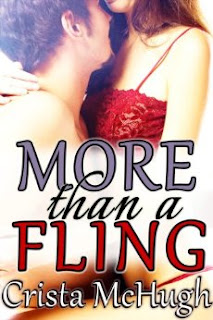 More Than a Fling
When Danni's friends take her to a bar to cheer her up after getting dumped, she is instantly attracted to a handsome stranger named Ryan. One night of passion helps her rebound from heartache, but will she have the confidence to turn a one night stand into something more than just a fling?
Kindle Price: £0.00
Click here to download this book. 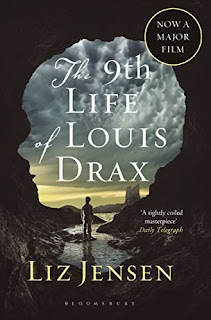 The Ninth Life of Louis Drax
Louis Drax is a boy like no other. He is brilliant and strange, and every year something violent seems to happen to him. On his ninth birthday, Louis goes on a picnic with his parents and falls off a cliff. The details are shrouded in mystery. Louis's mother is shell-shocked; his father has vanished. And after some confusion Louis himself, miraculously alive but deep in a coma, arrives at Dr. Pascal Dannachet's celebrated coma clinic…Full of astonishing twists and turns, this is a masterful tale of the secrets the human mind can hide.
Kindle Price: £2.19
Click here to download this book. 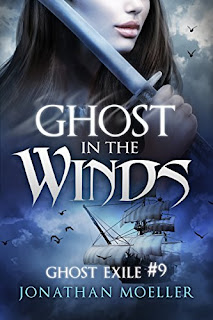 Ghost in the Winds
CAINA is trapped in the ruins of an ancient necromancer's tomb. Unless she escapes the lethal trap, there will be no one to stop Grand Master Callatas from unleashing the Apotheosis. KYLON is desperate to save Caina's life. The deadly Red Huntress is coming for Caina, and only by the sacrifice of his own life can Kylon save Caina from the Huntress's blade. Or the Red Huntress might simply kill them both. CALLATAS is ready to call the Apotheosis and create a new humanity to replace the old. Of course, the old humanity will have to die first...every last man, woman, and child. And he will start with Caina Amalas.
Kindle Price: £3.05
Click here to download this book. 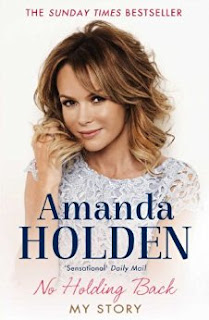 No Holding Back
Actress, presenter, talent show judge. Daughter, wife, mother, survivor. There's so much more to Amanda Holden than fame. A natural-born performer, Amanda's journey to becoming one of the most recognisable faces on our screens today has been one full of love, laughter and tears. A British star and nationally treasured actress, she has appeared on our screens and stages for over 20 years. In the notoriously tricky world of show business, Amanda has carved out her own identity and enjoyed impressive longevity, not least as the longest running judge on hit ITV show Britain's Got Talent. She never fails to keep her audience engaged and entertained. Charming, funny and incredibly honest, her story is remarkable. For the first time, No Holding Back tells it in her own words, in her own way, and shows her fans the real woman behind the headlines.
Kindle Price: £0.99
Click here to download this book. 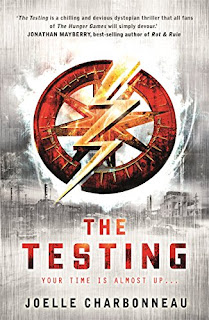 The Testing
Every year, the United Commonwealth invites top graduates from each colony to participate in The Testing. Successful candidates will go on to the University and help the government work to rebuild our war-stricken world. This process is not optional.
Kindle Price: £3.49
Click here to download this book.
Posted by Joisel at 5:00 PM