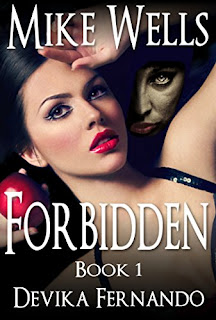 Forbidden
When Lady Eleanor Sotheby unexpectedly enters the life of Jayne Clark, a 23-year old waitress from Wichita, Kansas, Jayne's world is turned upside down. Not only is she welcomed into a family that she never knew, but she is thrust headlong into the highest strata of European society. Nothing is too grand in the fairy tale lives of the uber-rich--the spectacular seaside villas, the sleek, chauffeured limousines, the outrageously expensive designer clothes. When Jayne plays her part and learns to fit into this new world, she meets Robert Astor, the man of her dreams. But her feelings for Robert are forbidden. Jayne's heady new life begins to unravel into a dark web of deceit, domination and greed...and she ultimately finds herself confronting an evil that truly has no limits.
Kindle Price: £0.00
Click here to download this book. 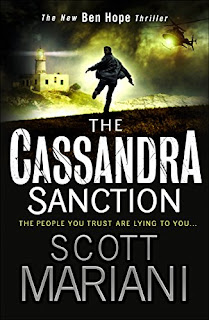 The Cassandra Sanction
All Ben Hope wanted was a quiet drink in a peaceful Spanish bar. What he got instead was the kind of trouble that only a man like him can handle. Raul Fuentes can’t accept that his sister, Catalina, took her own life. Ben isn’t convinced, but ghosts from his own past compel him to help Raul discover the truth. What connects Catalina’s apparent suicide to the suspicious fate of three of her fellow scientists? And why do a gang of professional killers follow Ben and Raul wherever they go? Ben will soon discover the terrible truth, a fraudulent conspiracy to dupe all of humankind. And those responsible will soon find out they’ve met their match.
Kindle Price: £0.99
Click here to download this book. 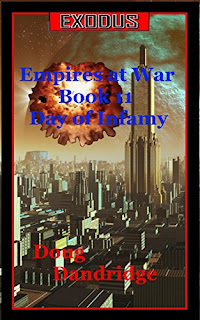 Exodus: Empires at War
The Empire is preparing for the next Ca'cadasan onslaught. But this time they plan to bleed the Cacas to the point where they are ripe for the next counteroffensive to roll them back to their own space. The Caca Emperor had his own plan, one that will send the human peoples reeling. The Ca'cadasan Emperor realizes that as long as the humans have their wormhole generating station the war will be in doubt. He comes up with an audacious plan to strike at the Donut from out of the dark. The Cacas now have wormholes of their own, and while not in the same quantity as the humans, still an equalizer if used judiciously. A strike on the Donut and the Capital planet of Jewel could leave the humans paralyzed, while his fleet launches a massive offensive to recapture the New Moscow systems. And New Moscow could become the springboard into the New Terran Empire.
Kindle Price: £3.80
Click here to download this book. 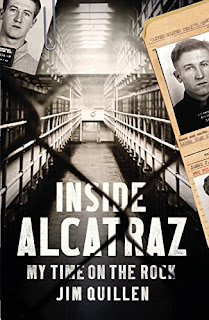 Inside Alcatraz: My Time on the Rock
Jim Quillen, AZ586 - a runaway, problem child and petty thief - was jailed several times before his twentieth birthday. In August 1942, after escaping from San Quentin, he was arrested on the run and sentenced to forty-five years in prison, and later transferred to Alcatraz. This is the true story of life inside America's most notorious prison - from terrifying times in solitary confinement to daily encounters with 'the Birdman', and what really happened during the desperate and deadly 1946 escape attempt.
Kindle Price: £1.99
Click here to download this book. 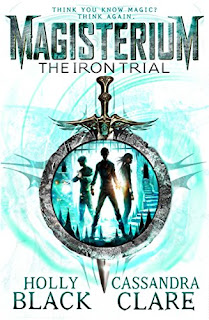 Magisterium: The Iron Trial
Most kids would do anything to pass the Iron Trial. Not Callum Hunt. He wants to fail. All his life, Call has been warned by his father to stay away from magic. If he succeeds at the Iron Trial and is admitted into the Magisterium, he is sure it can only mean bad things for him. So he tries his best to do his worst - and fails at failing. Now the Magisterium awaits him. It's a place that's both sensational and sinister, with dark ties to his past and a twisty path to his future. The Iron Trial is just the beginning, for the biggest test is still to come . . .
Kindle Price: £1.99
Click here to download this book.
Posted by Joisel at 5:00 PM