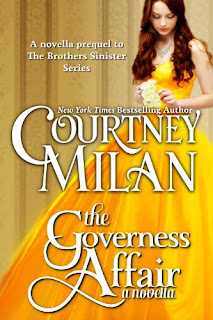 The Governess Affair
Three months ago, governess Serena Barton was let go from her position. Unable to find new work, she’s demanding compensation from the man who got her sacked: a petty, selfish, swinish duke. But it’s not the duke she fears. It’s his merciless man of business—the man known as the Wolf of Clermont. The formidable former pugilist has a black reputation for handling all the duke’s dirty business, and when the duke turns her case over to him, she doesn’t stand a chance. But she can’t stop trying—not with her entire future at stake.
Kindle Price: £0.00
Click here to download this book. 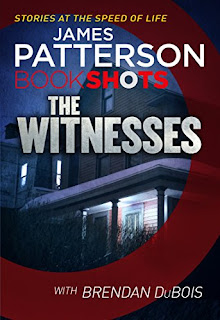 The Witnesses
The Sanderson family has been forced into hiding after one of them stumbled upon a criminal plot. Or so they think. No one will answer their questions. And the terrifying truth may come too late....
Kindle Price: £1.99
Click here to download this book. 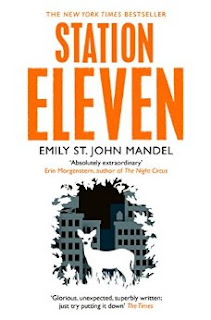 Station Eleven
One snowy night Arthur Leander, a famous actor, has a heart attack onstage during a production of King Lear. Jeevan Chaudhary, a paparazzo-turned-EMT, is in the audience and leaps to his aid. A child actress named Kirsten Raymonde watches in horror as Jeevan performs CPR, pumping Arthur's chest as the curtain drops, but Arthur is dead. That same night, as Jeevan walks home from the theater, a terrible flu begins to spread. Hospitals are flooded and Jeevan and his brother barricade themselves inside an apartment, watching out the window as cars clog the highways, gunshots ring out, and life disintegrates around them.
Kindle Price: £4.74
Click here to download this book. 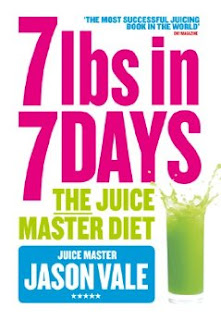 7lbs in 7 Days Super Juice Diet
Jason Vale has designed a healthy and effective diet and exercise programme to reshape your body in just one week, but with lasting results.
Kindle Price: £1.99
Click here to download this book. 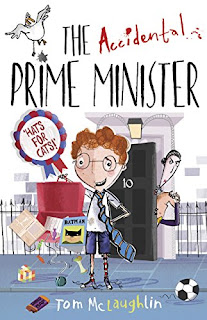