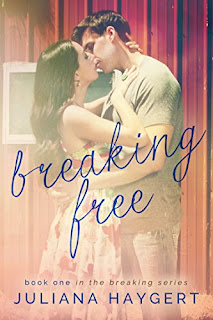 Breaking Free
Horses, mansions, tea parties, and lies are twenty-year-old Hannah Taylor’s life. To others, her family and her relationship with Eric is perfect. But she knows the truth. She lives it.After a fire takes her grandma's life and kills her horse, Hannah's immaculate life spirals out of control. Her father disapproves of her decision to run her grandma’s ranch instead of focusing solely on learning the family business; Animal Control brings her Argus, a mistreated horse that she can't turn away even though she's not ready for another horse; and her boyfriend, Eric Bennett, a world famous polo player, becomes possessive and authoritarian. Despite her best efforts to disguise it, Hannah grows wary of him.
Kindle Price: £0.00
Click here to download this book. 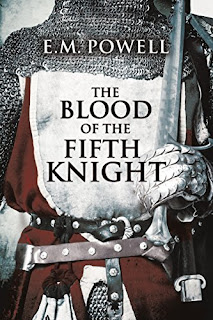 The Blood of the Fifth Knight
England, 1176. King Henry II has imprisoned his rebellious Queen for attempting to overthrow him. But with her conspirators still at large and a failed assassination attempt on his beautiful mistress, Rosamund Clifford, the King must take action to preserve his reign. Desperate, Henry turns to the only man he trusts: a man whose skills have saved him once before. Sir Benedict Palmer answers the call, mistakenly believing that his family will remain safe while he attends to his King. As Palmer races to secure the throne for the King, neither man senses the hand of a brilliant schemer, a mystery figure loyal to Henry’s traitorous Queen who will stop at nothing to see the King defeated.
Kindle Price: £0.99
Click here to download this book. 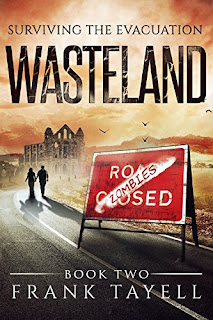 Wasteland Surviving The Evacuation
Billions were infected. Nations fell. The evacuation failed. Bill Wright's journey has only one destination, the research facility that created the virus. As he meets other survivors in his struggle across the wasteland to reach it, he discovers that it is not just the undead who need to be feared.
Kindle Price: £1.99
Click here to download this book. 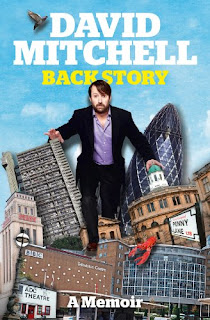 David Mitchell: Back Story
David Mitchell, who you may know for his inappropriate anger on every TV panel show except Never Mind the Buzzcocks, his look of permanent discomfort on C4 sex comedy Peep Show, his online commenter-baiting in The Observer or just for wearing a stick-on moustache in That Mitchell and Webb Look, has written a book about his life.
Kindle Price: £1.49
Click here to download this book. 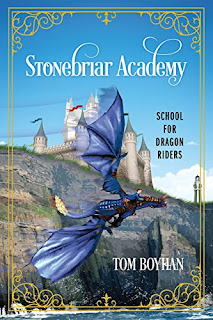 Stonebriar Academy: School for Dragon Riders
Jamie Leeds has been forced to flee the only home he has ever known...Earth. Jamie and his mother have returned to his mother's home, Aurellius-a world where dragons, dwarves, elves, and other so-called mythological creatures actually exist. It is a world created by the leader of the Dragons, Dragonith, and his mate, Gwenith. Even though life on Aurellius is not the ideal that Dragonith and Gwenith had envisioned, it is still far better than Earth, where the nine races have wreaked havoc and exploited Earth's people. But now a movement, led by a group called The Sisterhood, would seize the powerful "Dragon's Heart" in order to gain total control of Aurellius. Jamie is unwittingly being drawn into this struggle, with his very life at stake. In order to survive, he must learn many skills that he can only learn in Stonebriar Academy. However, competition to enter Stonebriar Academy is grueling, and only one hundred students will be granted admission. And gaining admission is Jamie's only hope if he is to survive against the Sisterhood. Jamie desperately wants to be admitted to Stonebriar, not only to give himself a fighting chance against the Sisterhood but also so that he might learn something that a few short months ago he didn't even know existed-how to fly with a Dragon.
Kindle Price: £2.06
Click here to download this book.
Posted by Joisel at 5:00 PM