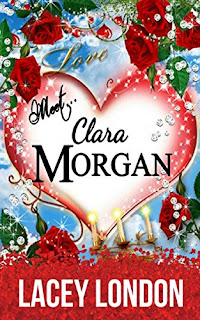 Meet Clara Morgan
When Clara, Lianna and Gina all find themselves engaged at the same time, it soon becomes clear that things are going to get a little crazy. With Lianna and Gina busy planning their own impending nuptials, it’s not long before Oliver enlists the help of Janie, his feisty Texan mother, to help Clara plan the wedding of her dreams. However, it’s not long before Clara realizes that Janie’s vision of the perfect wedding day is more than a little different to her own. Will Clara be able to cope with her shameless mother in law Janie? What will happen when a groom gets cold feet? And how will Clara handle a blast from the past who makes a reappearance in the most unexpected way possible? Join Clara and the gang as three very different brides, plan three very different weddings.
Kindle Price: £0.00
Click here to download this book. 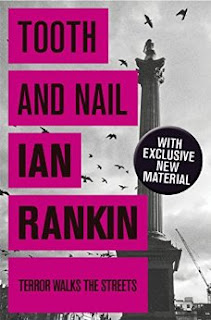 Tooth And Nail
They call him the Wolfman - because he takes a bite out of his victims and because they found the first victim in the East End's lonely Wolf Street. Scotland Yard are anxious to find the killer and Inspector Rebus is drafted in to help. But his Scotland Yard opposite number, George Flight, isn't happy at yet more interference, and Rebus finds himself dealing with racial prejudice as well as the predations of a violent maniac. When Rebus is offered a serial killer profile of the Wolfman by an attractive female psychologist, it's too good an opportunity to miss. But in finding an ally, he may have given his enemies an easy means of attack.
Kindle Price: £0.99
Click here to download this book. 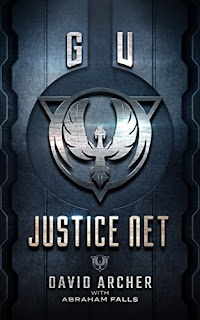 GU: Justice Net
In the near future, many of the problems that plague society today are considered things of the past. Gun violence is almost nonexistent, quality health care is available to everyone, food is abundant and accessible, and crime is all but unheard of. These problems were solved by the creation of the Global Union, a worldwide government that treats everyone as equals.
Kindle Price: £3.99
Click here to download this book. 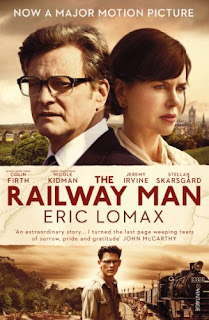 The Railway Man
During the second world war Eric Lomax was forced to work on the notorious Burma-Siam Railway and was tortured by the Japanese for making a crude radio. Left emotionally scarred and unable to form normal relationships Lomax suffered for years until, with the help of his wife Patti and the Medical Foundation for the Care of Victims of Torture, he came to terms with what had happened and, fifty years after the terrible events, was able to meet one of his tormentors.
Kindle Price: £1.99
Click here to download this book. 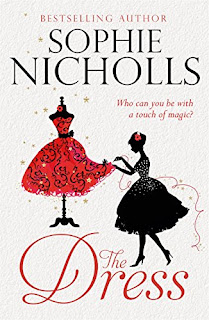 The Dress
Meet Ella and her mother Fabbia Moreno who arrive in York, one cold January day, to set up their vintage dress shop. The flamboyant Fabbia wants to sell beautiful dresses to nice people and move on from her difficult past. Ella just wants to fit in. But not everyone is on their side. Will Fabbia overcome the prejudices she encounters? What's the dark secret she's hiding? And do the silk linings and concealed seams of her dresses contain real spells or is this all just 'everyday magic'? Among the leopard-print shoes, tea-gowns and costume jewellery in Fabbia's shop are many different stories - and the story of one particular dress.
Kindle Price: £0.93
Click here to download this book.