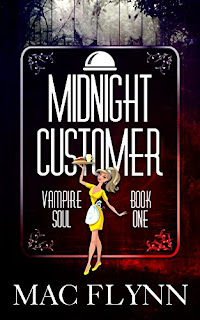 Midnight Customer
Long cold nights working at a trucker's diner makes sassy waitress Misty pine for something more. She gets her wish when rumors spread about strange creatures seen in the night, and one of the regular diners tells her a haunting story. Misty offers to help him, and before she knows it one trouble leads to another and she's entwined in a web of death and undeath. The undeath is a handsome and mysterious stranger, and the death might be her own. She'll have to use all her wits to get her out of this mess, and with most of her blood intact.
Kindle Price: £0.00
Click here to download this book. 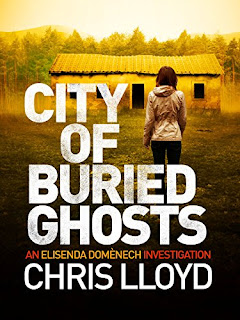 City of Buried Ghosts
Still recovering from the tragedy that hit her team, Elisenda takes on a new case. Except it’s not new. On an archaeological dig by the coast a body is uncovered, seemingly executed with a spike thrust through the base of the skull – an ancient tribal ritual. It soon becomes clear that this body is neither ancient nor modern, but a mysterious corpse from the 1980s. Assigned to the case along with her team, Elisenda soon uncovers a complex world of star archaeologists, jealousy and missing persons. They find a dark trade in illicit antiquities, riddled with vicious professional rivalries. And even though she’s staying close to the crime scene, Elisenda is also never far from enemies of her own within the police force. Just as the case seems to become clear it is blown wide-open by another horrific murder. Elisenda must fight her personal demons and office politics, whilst continuing to uncover plots and hatreds that were long buried. How far will she go to solve the crime? Is her place in the force secure? And can she rebuild her life?
Kindle Price: £1.19
Click here to download this book. 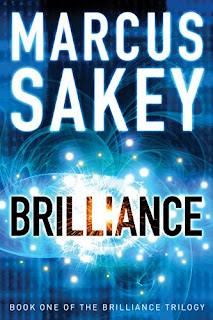 Brilliance
In Wyoming, a little girl reads people’s darkest secrets by the way they fold their arms. In New York, a man sensing patterns in the stock market racks up $300 billion. In Chicago, a woman can go invisible by being where no one is looking. They’re called "brilliants," and since 1980, one percent of people have been born this way. Nick Cooper is among them; a federal agent, Cooper has gifts rendering him exceptional at hunting terrorists. His latest target may be the most dangerous man alive, a brilliant drenched in blood and intent on provoking civil war. But to catch him, Cooper will have to violate everything he believes in - and betray his own kind.
Kindle Price: £0.99
Click here to download this book. 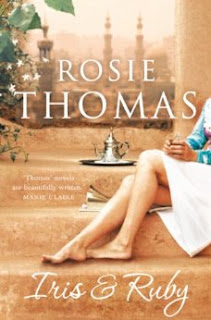 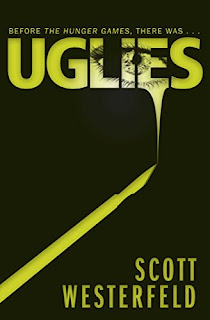 Uglies
Tally is about to turn sixteen, and she can't wait. In just a few weeks she'll have the operation that will turn her from a repellent ugly into a stunning pretty. And as a pretty, she'll be catapulted into a high-tech paradise where her only job is to have fun. But Tally's new friend Shay isn't sure she wants to become a pretty. When Shay runs away, Tally learns about a whole new side of the pretty world-- and it isn't very pretty. The authorities offer Tally a choice: find her friend and turn her in, or never turn pretty at all. Tally's choice will change her world forever...
Kindle Price: £0.99
Click here to download this book.
Posted by Joisel at 5:00 PM