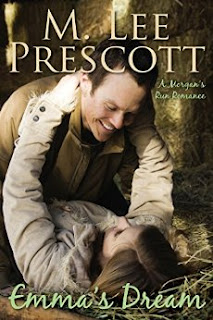 Emma's Dream
A woman is the last thing on Ben Morgan’s mind as he comes home to Morgan’s Run, his family’s ranch in Saguaro Valley. Doctor’s orders, he’s home to heal, but the sooner he can get back to Santa Barbara, the better. Then he runs into Maggie Williams on Main Street, prompting vivid memories of a magical night, and Ben’s ailing heart skips a beat. Father of her beloved five year old daughter, the eldest of the Morgan sons is the last person Maggie expects to have crash into her car and back into her life. For years, she has struggled to forget him and to make a life for herself and her daughter, Emma, the mirror image of a father, who is unaware of her existence. Now, here he is, looking more gorgeous than the day he ran out of town. Maggie swears Ben Morgan will never break her heart again.
Kindle Price: £0.00
Click here to download this book. 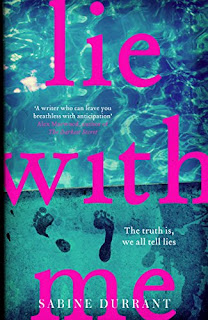 Lie With Me
"I suppose what I am saying is, how much do we collude in our own destruction? How much of this nightmare is on me? You can hate and rail. You can kick out in protest. You can do foolish and desperate things, but maybe sometimes you just have to hold up a hand and take the blame."
Kindle Price: £1.99
Click here to download this book. 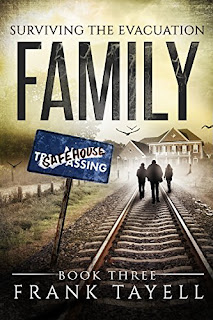 Surviving The Evacuation
Billions died. Civilisation collapsed. Zombies rule the Earth. But there is safety, so Bill and Kim are told, in a small village on the Irish coast. If they can just cross hundreds of miles of undead wasteland, to a rendezvous on a Welsh beach, there is a boat willing to take them there. But first they must travel back into London to rescue Annette and Daisy.  If they can find and rescue the children, and get them somewhere safe, even then Bill’s journey will not be over. It can’t be, not until he’s confronted his past and chosen between his old family and his new one.
Kindle Price: £1.99
Click here to download this book. 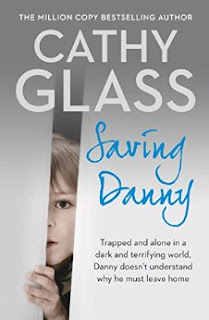 Saving Danny
While Danny’s parents have everything they could wish for in material terms, they are unable to care for their only child. This is where Cathy comes in. On a cold dark evening Danny finds a place in her home where he can be himself; away from his parents’ impatience and frustration. Often in his own little world, six-year-old Danny finds it difficult to communicate, finding solace in his best friend and confidant George – his rabbit. Cathy quickly becomes aware of his obsessively meticulous behaviour in addition to his love of patterns, he sees them everywhere and creates them at any opportunity – in his play and also with his food. She realises that patience is the key to looking after Danny as well as her well-tried strategies for managing children’s behaviour. With his father refusing to cooperate, it becomes increasingly likely that Danny will be living with Cathy permanently until she gets an opportunity to speak her piece.
Kindle Price: £1.49
Click here to download this book. 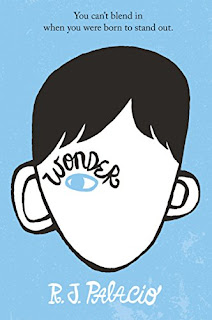 Wonder
August (Auggie) Pullman was born with a facial deformity that prevented him from going to a mainstream school—until now. He's about to start 5th grade at Beecher Prep, and if you've ever been the new kid then you know how hard that can be. The thing is Auggie's just an ordinary kid, with an extraordinary face. But can he convince his new classmates that he's just like them, despite appearances?
Kindle Price: £1.99
Click here to download this book.
Posted by Joisel at 5:00 PM