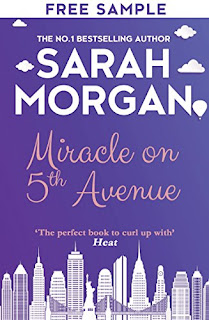 Miracle On 5th Avenue
Hopeless romantic Eva Jordan loves everything about Christmas. She might be spending the holidays alone this year, but when she's given an opportunity to house-sit a spectacular penthouse on Fifth Avenue, she leaps at the chance. What better place to celebrate than in snow-kissed Manhattan? What she didn't expect was to find the penthouse still occupied by its gorgeous—and mysterious—owner.  Bestselling crime writer Lucas Blade is having the nightmare before Christmas. With a deadline and the anniversary of his wife's death looming, he's isolated himself in his penthouse with only his grief for company. He wants no interruptions, no decorations and he certainly doesn't appreciate being distracted by his beautiful, bubbly new housekeeper. But when the blizzard of the century leaves Eva snowbound in his apartment, Lucas starts to open up to the magic she brings…This Christmas, is Lucas finally ready to trust that happily-ever-afters do exist?
Kindle Price: £0.00
Click here to download this book. 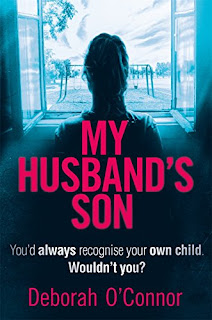 My Husband's Son
You'd always recognise your own son. Wouldn't you? Heidi and Jason aren't like other couples. Six years ago, Heidi's daughter was murdered. A year later, Jason's son Barney disappeared. Their shared loss brought them together. By chance, Heidi meets a boy she's certain is Barney. But Jason is equally convinced it's not him. Is Heidi mad? Or is Jason hiding something? And can their fragile marriage survive Heidi's newfound quest for the truth . . .
Kindle Price: £0.98
Click here to download this book. 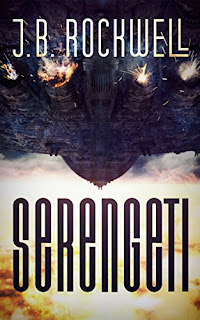 Serengeti
It was supposed to be an easy job: find the Dark Star Revolution Starships, destroy them, and go home. But a booby-trapped vessel decimates the Meridian Alliance fleet, leaving Serengeti-a Valkyrie class warship with a sentient AI brain-on her own; wrecked and abandoned in an empty expanse of space. On the edge of total failure, Serengeti thinks only of her crew. She herds the survivors into a lifeboat, intending to sling them into space. But the escape pod sticks in her belly, locking the cryogenically frozen crew inside. Then a scavenger ship arrives to pick Serengeti's bones clean. Her engines dead, her guns long silenced, Serengeti and her last two robots must find a way to fight the scavengers off and save the crew trapped inside her.
Kindle Price: £1.99
Click here to download this book. 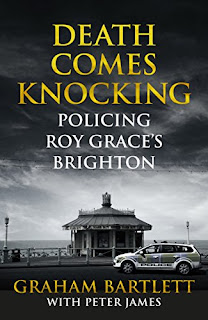 Death Comes Knocking: Policing Roy Grace's Brighton
Whether it's the murder of a dodgy nightclub owner and his family in Sussex's worst non-terrorist mass murder or the race to find the abductor of a young girl, tracking down the antique trade's most notorious 'knocker boys' or nailing an audacious ring of forgers, hunting for a cold-blooded killer who executed a surfer or catching a pair who kidnapped a businessman, leaving him severely beaten, to die on a hillside, the authors skilfully evoke the dangerous inside story of policing, the personal toll it takes and the dedication of those who risk their lives to keep the public safe.
Kindle Price: £3.66
Click here to download this book. 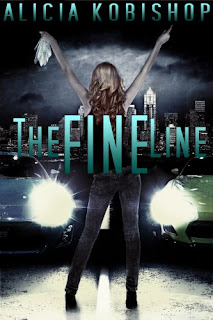 The Fine Line
High school senior Liv Evans has one rule: No attachments. She’s lost enough in her life and has vowed to do whatever it takes to make sure she never again feels the emptiness of losing someone she loves. Boys are a fun distraction, but a serious relationship is something she’d rather live without. Her determination for a future free of pain and heartbreak is put to the test when she meets–and quickly forms an unexpected bond–with Logan Tanner.
Kindle Price: 2.06
Click here to download this book.