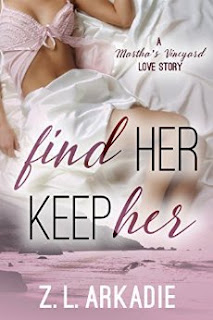 Find Her, Keep Her
Travel writer, Daisy Blanchard discovers the worst news ever. Her boyfriend is now engaged to her best friend! To add insult to injury, she learns about the blessed affair through a Facebook status update. Daisy escapes her life in shambles by taking a last minute assignment to Martha's Vineyard where she immediately catches the eyes of a sexy billionaire named Belmont Jaxson Lord. And he wants her-he wants her bad. But is Daisy ready to betray her broken heart and jump two feet into the most sensual and erotic relationship she thought she'd never have?
Kindle Price: £0.00
Click here to download this book. 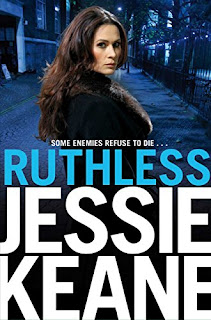 Ruthless
Annie Carter, Barolli hasn’t always played by the rules, but she’s a survivor. She went from East End wild child, to queen of the Eastend, taking on the bad boys of gangland London and beat them all. She’d done everything, brothel and nightclub owner, Gangster’s moll and the toughest job of all, a mother. Now her daughter is old enough to take care of herself and she’s working on the right side of the law, but how long will it be before the sins of her mother come back to haunt them all?
Kindle Price: £0.99
Click here to download this book. 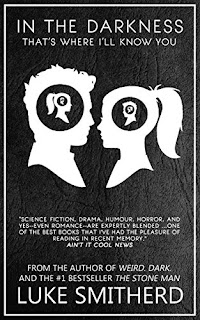 In The Darkness, That's Where I'll Know You
There are hangovers, there are bad hangovers, and then there's waking up inside someone else's head. Thirty-something bartender Charlie Wilkes is faced with this exact dilemma when he wakes to find finds himself trapped inside The Black Room; a space consisting of impenetrable darkness and a huge, ethereal screen floating in its centre. It is through this screen that he sees the world of his female host, Minnie. How did he get there? What has happened to his life? And how can he exist inside the mind of a troubled, fragile, but beautiful woman with secrets of her own? Uncertain whether he's even real or if he is just a figment of his host's imagination, Charlie must enlist Minnie's help if he is to find a way out of The Black Room, a place where even the light of the screen goes out every time Minnie closes her eyes...
Kindle Price: £2.32
Click here to download this book. 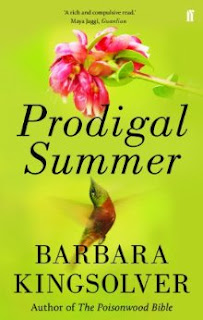 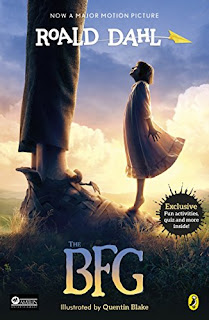 The BFG
Captured by a giant! The BFG is no ordinary bone-crunching giant. He is far too nice and jumbly. It's lucky for Sophie that he is. Had she been carried off in the middle of the night by the Bloodbottler, the Fleshlumpeater, the Bonecruncher, or any of the other giants-rather than the BFG-she would have soon become breakfast. When Sophie hears that they are flush-bunking off in England to swollomp a few nice little chiddlers, she decides she must stop them once and for all. And the BFG is going to help her!
Kindle Price: £4.99
Click here to download this book.