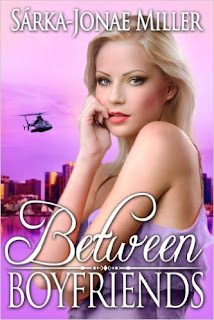 Between Boyfriends
At first glance, twenty-one-year-old Jan Weston has it all: a gorgeous boyfriend, fun friends, and wealthy parents who take care of all those pesky credit card bills. Then her boyfriend dumps her, her friendships fall apart, and her parents cut her off. Suddenly without money, without a man, and without a plan, it’s time for Jan to grow up.
Kindle Price: £0.00
Click here to download this book. 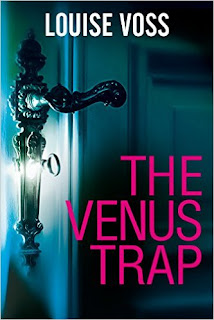 The Venus Trap
Jo Atkins’ sixteenth year was disastrous: she lost her dad, was assaulted by a stranger, and then had her heart broken. For the last twenty-five years, she’s believed that nothing could ever be as bad again. She was wrong. Now, still smarting from her recent divorce, pretty, self-effacing Jo finally gathers the courage to enter the dating scene. She meets Claudio, whom she vaguely remembers from her youth, but after a few dates decides he’s creepy and politely tells him ‘thanks but no thanks’.
Kindle Price: £0.99
Click here to download this book. 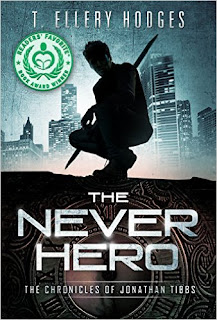 The Never Hero
Reclusive college student Jonathan Tibbs wakes in a pool of blood, not a scratch on him. His life is about to undergo a massive shift. A violent and merciless otherworldly enemy unleashes slaughter in the streets, calling out in a language only he understands. And it is seeking its challenger. In order to defeat the threat, Jonathan must become a temporal weapon... while remaining completely anonymous. Unfortunately, harnessing off-world powers has its own special challenges...
Kindle Price: £0.99
Click here to download this book. 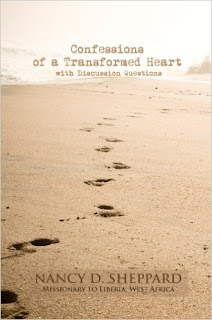 Confessions of a Transformed Heart
When Mark and Nancy Sheppard began missionary service in Liberia, Nancy had no idea what God would ask of her. Their idyllic first term was followed by the Liberian Civil War and a nightmarish year working among Liberian refugees in the Ivory Coast. Conditions were difficult, expectations overwhelming and the tensions of the war at their doorstep. Fear, self-pity, resentment and depression haunted her. God used Nancy's difficult decision to follow her husband's leadership and remain in refugee work to begin an amazing spiritual journey—one that led to a clearer understanding of biblical womanhood as well as a deeper relationship with the Lord and with her husband.
Kindle Price: £2.24
Click here to download this book. 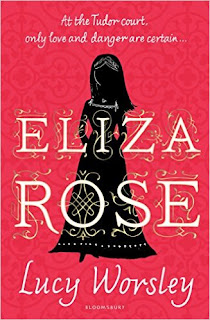 Eliza Rose
Eliza Rose Camperdowne is young and headstrong, but she knows her duty well. As the only daughter of a noble family, she must one day marry a man who is very grand and very rich. But Fate has other plans. When Eliza becomes a maid of honour, she's drawn into the thrilling, treacherous court of Henry the Eighth . . .Is her glamorous cousin Katherine Howard a friend or a rival? And can a girl choose her own destiny in a world ruled by men?
Kindle Price: £1.89
Click here to download this book.