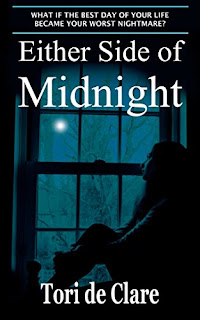 Either Side of Midnight
WHAT IF THE BEST DAY OF YOUR LIFE TURNED INTO YOUR WORST NIGHTMARE?
When nineteen-year-old Naomi Stone is snatched from her husband at knifepoint on the night of their wedding and taken to a deserted cemetery, she knows her life is finished. Drugged and disorientated, she loses consciousness as she lies in an open grave with a gun to her head. But the following day, she mysteriously awakes to find herself unharmed and secured to a bed. She's in a beautiful bedroom in a secluded cottage in open countryside. Only one person knows she’s there – the man in the balaclava who’s holding her, feeding her, revealing nothing. Naomi senses the unfolding of a plan. She should be on honeymoon in the Caribbean. Instead, she’s trapped with an emotionless psycho with no hope of escape . . . And his voice is chillingly familiar. Who is he? What does he want? What's happened to her husband? Where is she? Will anyone find her before it's too late?
Kindle Price: £0.00
Click here to download this book. 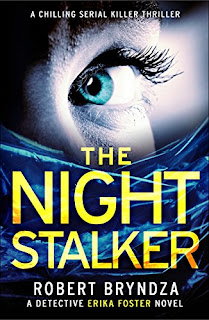 The Night Stalker
In the dead of a swelteringly hot summer’s night, Detective Erika Foster is called to a murder scene. The victim, a doctor, is found suffocated in bed. His wrists are bound and his eyes bulging through a clear plastic bag tied tight over his head.  A few days later, another victim is found dead, in exactly the same circumstances. As Erika and her team start digging deeper, they discover a calculated serial killer – stalking their victims before choosing the right moment to strike.
Kindle Price: £1.99
Click here to download this book. 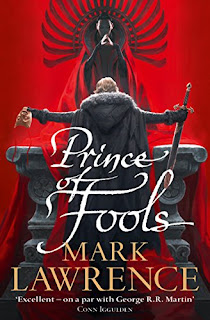 Prince of Fools
The Red Queen is old but the kings of the Broken Empire dread her like no other. For all her reign, she has fought the long war, contested in secret, against the powers that stand behind nations, for higher stakes than land or gold. Her greatest weapon is The Silent Sister—unseen by most and unspoken of by all.
Kindle Price: £1.49
Click here to download this book. 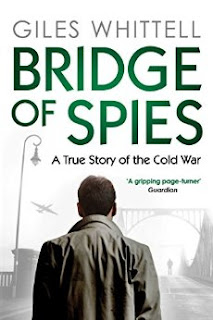 Bridge of Spies
Who were the three men the American and Soviet superpowers exchanged at Berlin's Glienicke Bridge and Checkpoint Charlie in the first and most legendary prisoner exchange between East and West? Bridge of Spies vividly traces their paths to that exchange on February 10, 1962, when their fate helped to define the conflicts and lethal undercurrents of the most dangerous years of the Cold War.
Kindle Price: £0.99
Click here to download this book. 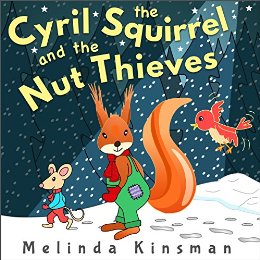 Cyril The Squirrel And The Nut Thieves
It's winter in the wood, and young Cyril is heading out to dig up some nuts to eat. When he reaches the spot he buried them in, though, he doesn't find what he expects. It looks like someone has got there before him... A warm and entertaining book about a family of squirrels. This story is sure to become a firm favorite with youngsters at bedtime. It is a woodland tale with an amusing twist, and a happy ending. A tale of bravery, forgiveness and kindness - all wrapped up in a package with flowing rhyme and colorful illustrations.
Kindle Price: £0.99
Click here to download this book.