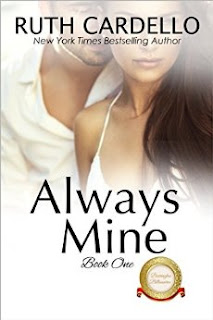 Always Mine
When it comes to getting what he wants, Asher Barrington is a hammer who is known for crushing his opponents. From the moment Emily walks into his office and challenges him, winning takes on a whole new meaning. The only thing standing between Emily Harris and her goal to open a museum for the blind is an arrogant, sexy as hell billionaire, who thinks sleeping with her will not complicate the situation. He won’t change. She won’t back down.
But together they sizzle.
Kindle Price: £0.00
Click here to download this book. 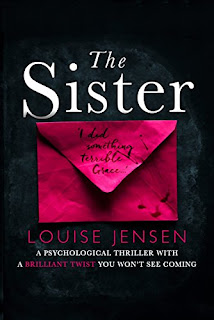 The Sister
Grace hasn't been the same since the death of her best friend Charlie. She is haunted by Charlie's words, the last time she saw her, and in a bid for answers, opens an old memory box of Charlie's. It soon becomes clear there was a lot she didn't know about her best friend. When Grace starts a campaign to find Charlie's father, Anna, a girl claiming to be Charlie's sister steps forward. For Grace, finding Anna is like finding a new family, and soon Anna has made herself very comfortable in Grace and boyfriend Dan's home. But something isn't right. Things disappear, Dan's acting strangely and Grace is sure that someone is following her. Is it all in Grace's mind? Or as she gets closer to discovering the truth about both Charlie and Anna, is Grace in terrible danger? There was nothing she could have done to save Charlie ...or was there?
Kindle Price: £0.99
Click here to download this book. 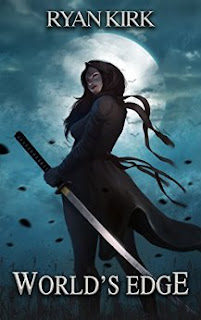 World's Edge
Two cycles have passed since Ryuu lost his adopted father, and he dares to hope that he’s found peace at last. But nightblades live by the sword, and when a new breed of warrior threatens the Southern Kingdom, Ryuu and Moriko are pulled to opposite edges of the known world to uncover mysteries that have lain dormant for hundreds of cycles. As the Three Kingdoms descend into chaos, the two nightblades must decide what they stand for. There’s no place to hide, and the secrets they reveal will have the power to change the world forever.
Kindle Price: £2.63
Click here to download this book. 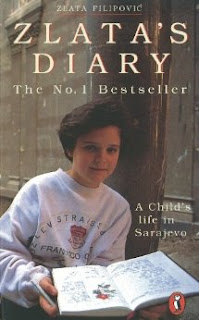 Zlata's Diary
When Zlata’s Diary was first published at the height of the Bosnian conflict, it became an international bestseller and was compared to The Diary of Anne Frank, both for the freshness of its voice and the grimness of the world it describes. It begins as the day-today record of the life of a typical eleven-year-old girl, preoccupied by piano lessons and birthday parties. But as war engulfs Sarajevo, Zlata Filipovic becomes a witness to food shortages and the deaths of friends and learns to wait out bombardments in a neighbor’s cellar. Yet throughout she remains courageous and observant. The result is a book that has the power to move and instruct readers a world away.
Kindle Price: £3.99
Click here to download this book. 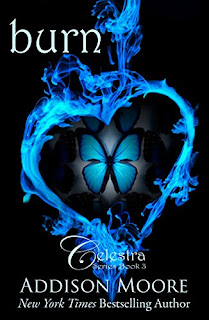 Burn
Sixteen year-old, Skyla Messenger is having difficulties with the living and the dead. With Chloe’s diary in her hands, Skyla embarks into the mind of one of Paragon’s most twisted former residents.  After accidentally kick-starting the faction war, Skyla finds herself in more danger than ever before. So, when Marshall offers her a taste of the gift of knowing, Skyla attempts to use it to alter the outcome of future prophecies. And now that Skyla’s love life seems to involve one boy too many, she must choose who to be with. If she waits too long, the decision just might be made for her.
Kindle Price: £0.99
Click here to download this book.