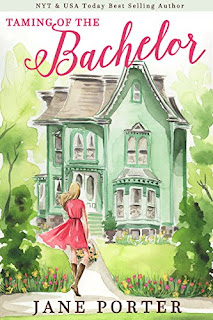 The Taming of the Bachelor
After three years running the family ranch, sexy thirty-year-old Dillon Sheenan has a one way plane ticket out of Montana. He’s eager to put small town life, with its emphasis on brides, babies, and families, behind him as he’s certainly not interested in being a dad, or even ready to settle down.  Beautiful single mom, Paige Joffe, juggles a lot, between running Main Street Diner and coping with her money-pit of a Victorian on Bramble Lane. She doesn’t have time for anything but taking care of the loves of her life, Addison and Tyler, and working to pay down bills. But one date–and an incredibly hot kiss–with Dillon Sheenan wakes her up and makes her dream again. Until she finds out Dillon’s already bought his ticket out of town… Is Dillon about to break the heart of the only woman he’s ever loved?
Kindle Price: £0.00
Click here to download this book. 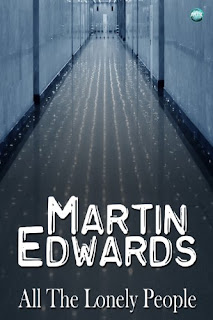 All the Lonely People
Many mystery authors have launched their careers with notable first novels, and Martin Edwards is no exception. His first book introduced his series character, lawyer Harry Devlin and the city and characters he lives with every day in Liverpool, England. Appearing for the first time in the U.S., All the Lonely People introduces Harry Devlin stumbling on a murder case that strikes a bit too close to home. When Harry's wife is found dead and he's the lead suspect, Harry takes it upon himself to investigate who would have wanted her dead, and why. His queries will take him beyond his relatively safe world into sordid city streets that contain more than one danger, and change the illusions that he had clung to regarding his life and his wife -- forever.
Kindle Price: £1.99
Click here to download this book. 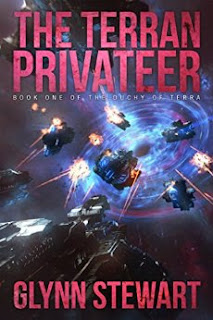 The Terran Privateer
Earth is conquered. Sol is lost. One ship is tasked to free them. One Captain to save them all. When an alien armada destroys the United Earth Space Force and takes control of the human homeworld, newly reinstated Captain Annette Bond must take her experimental hyperspace cruiser Tornado into exile as Terra’s only interstellar privateer. She has inferior technology, crude maps and no concept of her enemy, but the seedy underbelly of galactic society welcomes her so long as she has prizes to sell and money to spend.
Kindle Price: £1.99
Click here to download this book. 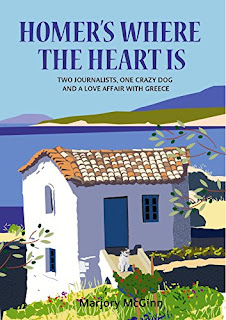 Homer's Where The Heart Is: Two journalists, one crazy dog and a love affair with Greece
Homer’s Where the Heart Is continues the story where the acclaimed first memoir left off. Two journalists and their crazy terrier Wallace are in their second year of their riotous adventure, living in the Mani, southern Greece, sharing an olive grove with their new Greek landlords.
Kindle Price: £3.95
Click here to download this book. 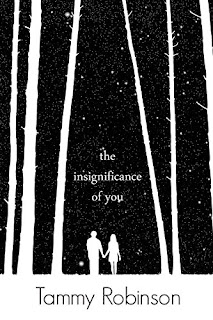 The Insignificance of You
After the death of her father when she was twelve years old, Skye Levene finds it easier to stick to her daily routine and keep her heart firmly closed against love. Without love, there is no possibility for hurt. At least so she thinks. However, when she falls off the edge of a cliff and is saved by the mysterious Tai, routine goes out the window and suddenly she’s feeling things she never even knew were possible. Tai, fascinating, funny and sexy as hell, has his own burdens to bear, the reason why he’s camping out in the old abandoned lighthouse on the top of the cliff. As snow falls and winter deepens, he introduces her to new experiences; card games, hot chocolate and the magic of stargazing. Most of all, he introduces her to love. But when his past catches up with them, Skye is left wondering whether love is worth risking your heart for after all.
Kindle Price: £0.99
Click here to download this book.