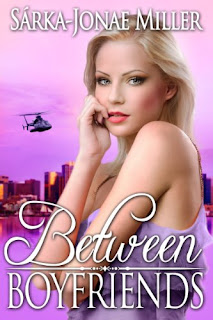 Between Boyfriends
At first glance, twenty-one-year-old Jan Weston has it all: a gorgeous boyfriend, fun friends, and wealthy parents who take care of all those pesky credit card bills. Then her boyfriend dumps her, her friendships fall apart, and her parents cut her off. Suddenly without money, without a man, and without a plan, it’s time for Jan to grow up. Determined to get her life back on track, Jan decides it’s time to make it on her own. Can she find her way as a single lady in San Diego? Can she fix her friendships, her job prospects, and her hair? And can she keep her vow that she’ll never date again, even after she meets a guy who just might be perfect for her? BETWEEN BOYFRIENDS is a sexy, hilarious story of living life, finding love, and growing up... but not necessarily in that order.
Kindle Price: £0.00
Click here to download this book. 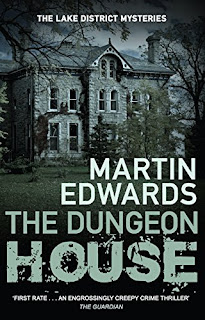 The Dungeon House
Hannah Scarlett’s cold case team is looking into the three-year-old disappearance of Lily Elstone whose father Gray had been Malcolm’s accountant. The investigation coincides with yet another disappearance of a teenage girl: Shona Whiteley, daughter of Malcolm’s nephew Nigel, who now lives in the Dungeon House despite its tragic history. As Hannah’s team digs down into the past, doubts arise about what really happened the night Malcolm killed his wife and 16-year-old daughter Amber, then himself. Most of the people once close to the Whiteleys still live nearby. And one Joanna Footit, and her secrets, now returns from London. While Hannah leads the complex police inquiries, it is her lover, historian Daniel Kind, who supplies Hannah with the lead that unlocks the whole. Does it come too late?
Kindle Price: £1.79
Click here to download this book. 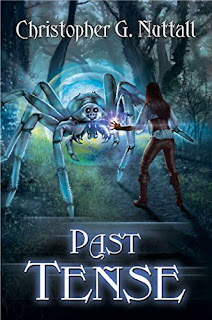 Past Tense
Thrown back in time after the spells binding Whitehall School together nearly collapsed, Emily finds herself in the days of Lord Whitehall. But everything she knows about the past is a lie. The Whitehall Commune is in hiding from a great and terrible foe, while some of the legendary founders bicker like children and others call on deadly and untrustworthy entities with agendas of their own. Desperately seeking a way back to her own time, her mere presence a boon and a curse to established history, Emily is drawn into a conflict against both rogue wizards and a mysterious force intent on exterminating all magicians before the future school can take shape. But as deadly powers converge on the castle, her time is running out...And, deep beneath Old Whitehall, something dark and dangerous is about to be born.
Kindle Price: £3.03
Click here to download this book. 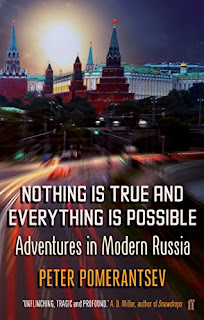 Nothing is True and Everything is Possible: Adventures in Modern Russia
Takes you on a journey into the glittering, surreal heart of 21st century Russia: into the lives of Hells Angels convinced they are messiahs, professional killers with the souls of artists, bohemian theatre directors turned Kremlin puppet-masters, supermodel sects, post-modern dictators and oligarch revolutionaries. This is a world erupting with new money and new power, changing so fast it breaks all sense of reality, where life is seen as a whirling, glamorous masquerade where identities can be switched and all values are changeable. It is home to a new form of authoritarianism, far subtler than 20th century strains, and which is rapidly expanding to challenge the global order. An extraordinary book - one which is as powerful and entertaining as it is troubling - Nothing is True and Everything is Possible offers a wild ride into this political and ethical vacuum.
Kindle Price: £1.09
Click here to download this book. 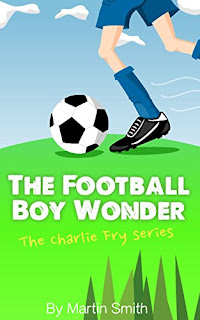 The Football Boy Wonder
Charlie Fry is football mad. He sleeps wearing his team's full kit and dreams of scoring the winning goal in an FA Cup final. He plays football around the clock - at the park, on the way to school, at lunchtimes and even in his bedroom until his mum tells him off. But Charlie has a problem: he can't run very far. He has plenty of skill but his poorly lungs stop him from sprinting. And as an 11-year-old planning to become the Golden Boot winner at the next World Cup, that's a bit of an issue. Then one day a freak accident presents Charlie with a unique goal-scoring gift - it means he can't miss. But can Charlie convince his local team Hall Park to give him the chance and use his new found skill to deadly effect? Or will the nasty bullies from his school keep him stuck on the sidelines?
Kindle Price: £2.29
Click here to download this book.
Posted by Joisel at 5:00 PM