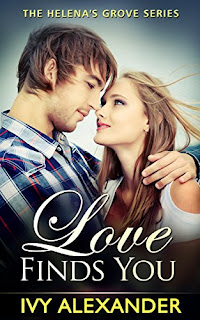 Love Finds You
Jennifer Berkley is a straightforward, ambitious, soon-to-be lawyer in the fast, driven city of New York. She doesn’t have the patience or time to deal with people who can’t or won’t give her what she wants. When her father asks her to visit her aunt in Ohio as her last dying wish, Jen is immediately resistant, but reconsiders when her father makes her an offer she can’t refuse.
Kindle Price: £0.00
Click here to download this book. 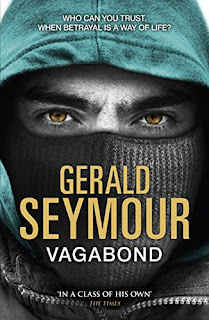 Vagabond
It was a dirty job in a dirty war. Danny Curnow, known in the army family by his call sign, Vagabond, ran agents, informers. Played God with their lives and their deaths, and was the best at his job - and he quit when the stress overwhelmed him. Now he lives in quiet isolation and works as a guide to tourists visiting the monuments and cemeteries of an earlier, simpler, conflict on Normandy's D-Day beaches. Until the call comes from an old boss, Bentinick. Violence in Northern Ireland is on the rise again. Weapons are needed for a new campaign. Gaby Davies of MI5, sparky and ambitious, runs the double agent Ralph Exton, who will be the supposed middle man in brokering an arms deal with a Russian contact, Timofey. The covert world of deception and betrayal was close to destroying Danny across the Irish Sea. Fifteen years later the stakes are higher, the risks greater, and there is an added agenda on the table. If he wants to survive, Danny will have to prove, to himself, that he has not softened, that he is as hard and ruthless as before.
Kindle Price: £0.99
Click here to download this book. 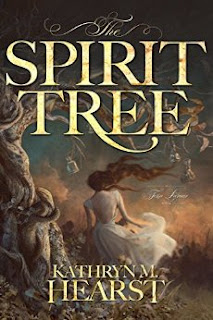 The Spirit Tree
Tessa, a southern girl with a crazy family and a brand new college degree, wants nothing more than for her life to start. When her uncle dies unexpectedly, she inherits more than his old truck. Lifetimes of family secrets unravel and nothing will ever be the same. After learning that she is not only a Fire Bird, but also half Nunnehi—the Cherokee equivalent to a fairy—Tessa is forced to fight for her life. Good thing she was raised by two tough southern ladies.
Kindle Price: £3.22
Click here to download this book. 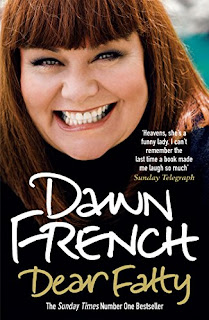 Dear Fatty
Dawn French is one of the greatest comedy actresses of our time, with a career spanning nearly three decades and encompassing a vast and brilliant array of characters that would eventually establish her as a national treasure. She first appeared on the British entertainment scene as part of the groundbreaking alternative comedy group, the Comic Strip, which marked a radical departure from the more traditional comedy acts of the time. Later came the all-female Girls on Top with Jennifer Saunders, Ruby Wax and Tracy Ullman. Then, as part of the wildly successful duo, French and Saunders, Dawn helped create a repertoire of brilliantly observed recurring characters parodying popular culture and impersonating everything from Madonna and Harry Potter to The Exorcist. Dawn's more recent role in The Vicar of Dibley again has showcased not only her talent but also her ability to take a controversial issue and make it mainstream and funny. From her early years as an RAF child to her flat-sharing antics with Jennifer Saunders, from her outspoken views on sizeism to her marriage to Lenny Henry, Dear Fatty will chronicle the fascinating and hilarious rise of a complex, dynamic and unstoppable woman.
Kindle Price: £1.99
Click here to download this book. 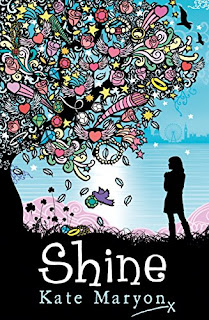 Shine
Twelve-year-old Tiff loves her mom, Carla, who is glitzy and fun and always coming home with shiny new amazing stuff. The trouble is, Tiff's mom doesn't buy things, she takes them. The fact is, Tiff's mom is a thief. When Carla gets caught, Tiff's shiny life is ruined. She's packed off to a remote island to live with Carla's family. A family her mom never even talks about and that Tiff has never even met! How can she survive in this dull, dull place? But the island of Sark isn't as awful as Tiff imagined it would be. The islanders are kind and honest and she's happy spending time with them. So three months later, when it's finally time for her mom to join her, Tiff can't help feeling more than a little bit worried.
Kindle Price: £0.99
Click here to download this book.