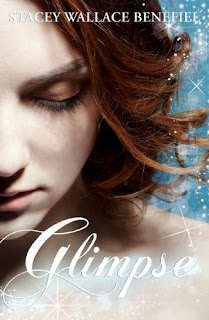 Glimpse
Zellie Wells has a devastating crush on Avery Adams, the son of her mom’s high school sweetheart. At her sixteenth birthday party, held in the basement of her dad’s church, she finally finds the courage to talk to him. Turns out, the devastating crush is mutual. Convinced that their parents are freaking out unnecessarily, Avery and Zellie vow to be together no matter what. They continue their relationship in secret until Zellie learns that their parents are just trying to prevent her and Avery from suffering like they did. The visions are hereditary, they’re dangerous, and if they stay together the visions will come true.
Kindle Price: £0.00
Click here to download this book. 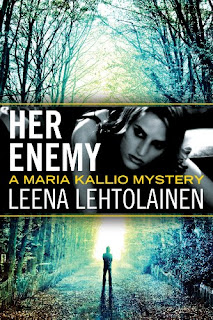 Her Enemy
After solving her first murder and leaving the Helsinki Police Department behind, Maria Kallio thought that a move to the neighboring city of Espoo would signal a fresh start—a chance to not only put her new law degree to use, but to nurture her budding romance with Antti Sarkela. But when she discovers the strangled body of a new acquaintance, old habits die hard for the redheaded sleuth—especially since the accused is not only the victim’s fiancé, but a member of Antti’s family.
Kindle Price: £0.99
Click here to download this book. 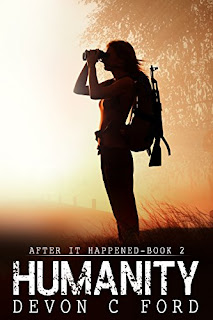 Humanity: After It Happened
The survivors have established a home, but they still have to face the brutality of human nature. Not only do they have to survive, they must keep their humanity.
Kindle Price: £2.99
Click here to download this book. 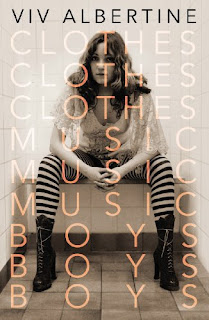 Clothes, Clothes, Clothes. Music, Music, Music. Boys, Boys, Boys.
The guitarist for seminal female punk group The Slits recounts playing with Sid Vicious, touring with the Clash, dating Mick Jones, inspiring “Train in Vain,” and releasing her solo debut in 2012. Viv Albertine is one of a handful of original punks who changed music, and the discourse around it, forever. Her memoir tells the story of how, through sheer will, talent, and fearlessness, she forced herself into a male-dominated industry, became part of a movement that changed music, and inspired a generation of female rockers.
Kindle Price: £1.09
Click here to download this book. 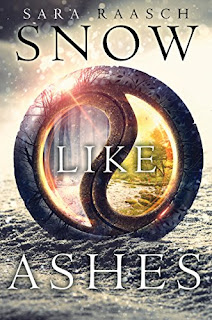 Snow Like Ashes
Sixteen years ago the Kingdom of Winter was conquered and its citizens enslaved, leaving them without magic or a monarch. Now, the Winterians’ only hope for freedom is the eight survivors who managed to escape, and who have been waiting for the opportunity to steal back Winter’s magic and rebuild the kingdom ever since.
Kindle Price: £1.99
Click here to download this book.