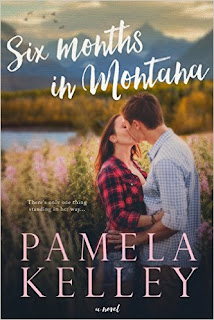 Six Months in Montana
Molly Bishop loves living in Manhattan and managing a boutique luxury hotel. She's about to be promoted to her dream job of General Manager, the role she's been striving for her entire career. There's only one thing standing in her way. The will of her childhood friend, Christian Ford's grandfather. She hasn't even seen Christian in over ten years, but a recent run-in with his grandfather during a rare visit home, resulted in a new condition to the will. Christian will only inherit the ranch he's been running and the real estate development business that he has expanded, if he marries Molly and stays married for at least six months.
Kindle Price: £0.00
Click here to download this book. 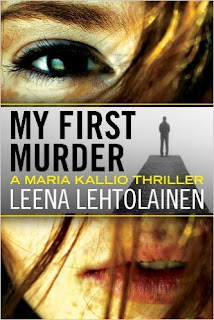 My First Murder
Maria Kallio has just been assigned her first murder investigation. To prove to herself and her squad that she has what it takes to be a detective, she’ll have to solve the death of Tommi Peltonen. Found floating facedown at the water’s edge of his Helsinki villa, Tommi had invited his choir group to spend a weekend at his retreat. But beneath the choir’s seemingly tight-knit bonds seethed bitter passion and jealousy. As Maria sets out to determine the difference between friends and foes, she uncovers the victim’s unsavory past—and motives for all seven suspects. Now it’s up to her to untangle a complex set of clues before the killer strikes again.
Kindle Price: £0.99
Click here to download this book. 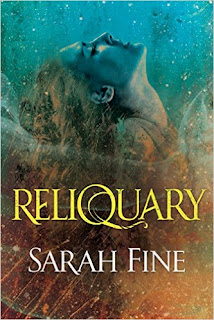 Reliquary
Determined to find out who took Ben and why, Mattie immerses herself in a shadowy underworld and comes face-to-face with the darkly alluring Asa Ward, a rogue magic dealer, infamous hustler…and her missing fiancé’s estranged brother. Asa has the power to sense magic, and he realizes Mattie is a reliquary, someone with the rare ability to carry magic within her own body, undetected. Asa agrees to help find Ben on one condition: Mattie must use her uncommon talent to assist his smuggling operations. Now, from magic-laced Vegas casinos to the netherworld clubs of Bangkok, Mattie is on a rescue mission. With Asa by her side, she’ll face not only the supernatural forces arrayed against her but the all-too-human temptation that she fears she can’t resist.
Kindle Price: £3.98
Click here to download this book. 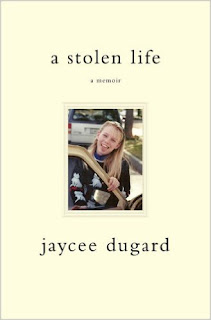 A Stolen Life
"In the summer of 1991 I was a normal kid. I did normal things. I had friends and a mother who loved me. I was just like you. Until the day my life was stolen. For eighteen years I was a prisoner. I was an object for someone to use and abuse. For eighteen years I was not allowed to speak my own name. I became a mother and was forced to be a sister. For eighteen years I survived an impossible situation. On August 26, 2009, I took my name back. My name is Jaycee Lee Dugard. I don’t think of myself as a victim. I survived".
Kindle Price: £0.99
Click here to download this book. 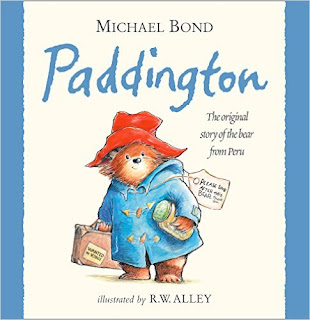 Paddington
Nearly fifty years ago, a small bear from Darkest Peru set out on an adventure of a lifetime. With nothing but a suitcase, several jars of marmalade, and a label around his neck that read, "Please Look After This Bear," he stowed away on a ship headed for faraway England. When the little bear arrived at London's busy Paddington Station, he was discovered by Mr. and Mrs. Brown. As luck would have it, the Browns were just the sort of people to welcome a lost bear into their family.
Kindle Price: £1.99
Click here to download this book.
Posted by Joisel at 5:00 PM