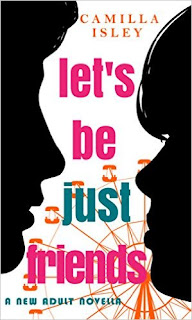 Let's Be Just Friends
What if the man you’ve always loved isn’t the right one for you? Rose Atwood has been in love with her best friend since she was twelve years old. The only problem is, he's the biggest player to have ever landed on Earth. Rose has waited forever for Tyler to grow up, all the while keeping her feelings under wraps for fear of getting hurt. But after watching Tyler go through girl after girl, Rose has lost hope he’ll ever change. Being Tyler's best friend is becoming more difficult with every passing year and every new woman in his life—especially when the girlfriend du jour is Georgiana, a snotty, beautiful girl who’s in Law School with them and who never leaves Tyler's side.
Kindle Price: £0.00
Click here to download this book. 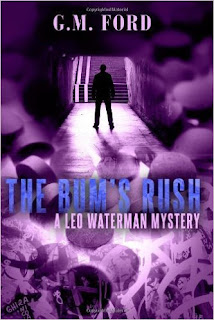 The Bum's Rush
Nobody loves you when you're down and out--except maybe Leo Waterman. As a man who has transformed a gaggle of residentially challenged devotees of cheap alcohol into a crack surveillance team, Leo has a soft spot for society's downtrodden. When a homeless woman says she's the mother of a deceased rock idol, Leo takes it upon himself to investigate the lady's claim, thereby embroiling the Boys, his dissolute deputies, and his own already bruised body in a high speed, life-threatening pursuit of the truth.
Kindle Price: £0.99
Click here to download this book. 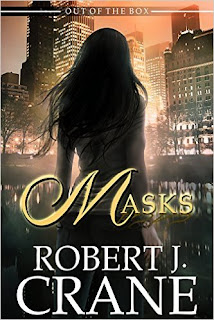 Masks
For years, Sienna Nealon has worked with the U.S. government to protect the world against other people with powers beyond those of a normal human. But after several clashes with the current administration, she finds herself with a new employer, an independent agency dedicated to helping stop threats to humanity. When a new hero and villain rise in New York City, Sienna can't help but get involved, even as the U.S. government sends its own response team, led by an old friend...and a new enemy. Soon, Sienna finds herself once more against the odds, against the government, and wondering where the line is between hero and villain.
Kindle Price: £3.49
Click here to download this book. 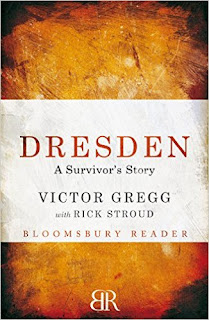 Dresden: A Survivor's Story
In 2011, Victor Gregg published Rifleman about his time on the front line in World War II. The experience of writing that memoir sparked long buried memories of his experience during the Dresden bombing. Whilst Kurt Vonnegut's acclaimed Slaughterhouse-Five draws on his experience as a Prisoner of War imprisoned in a deep cellar in Dresden while the firestorm raged through the city, wiping out generations of innocent lives, Victor Gregg remained above ground. This is his story.
Kindle Price: £0.99
Click here to download this book. 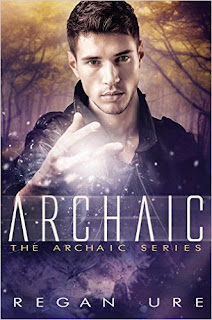 Archaic
Ava is a typical seventeen-year-old dealing with everyday teenage problems. A job opportunity for her father takes her parents overseas. Not wanting to move, she accepts her grandmother's offer to let her live with her, until her parents return. On her first day at school in the new town, she meets Jared Walker-tall, dark and gorgeous, with an ego to match. Ava soon discovers that there is more to him than meets the eye. He is hiding a secret that will pull her into his world and put her life in danger.
Kindle Price: £0.99
Click here to download this book.