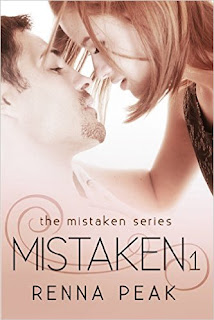 Mistaken
Jenna Davis has tortured herself over the death of her fiance. She's moved to a new city to escape not only the memories, but the shadow of her father, the senator. By meeting Brandon Richardson and succumbing to her desires, she takes a giant step forward in healing her grief-stricken heart. But Brandon has secrets that threaten to destroy her.
Kindle Price: £0.00
Click here to download this book. 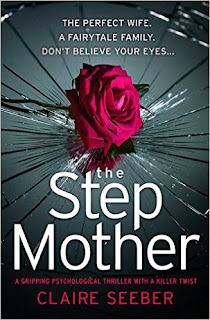 The Stepmother
The perfect wife. A fairytale family. Don’t believe your eyes…
Jeanie and Matthew are a happily married couple who both have teenage children from previous relationships. No one said it would be easy to raise a blended family under one roof but Jeanie and Matthew are strong. They will make it work. And whilst Jeanie’s step-daughter Scarlett rejects her, Jeanie will just have to try harder to win her over. But Jeanie has a past. A terrible secret she thought she’d buried a long time ago. And now, it’s coming to the surface, threatening to destroy her new marriage.
Kindle Price: £1.99
Click here to download this book. 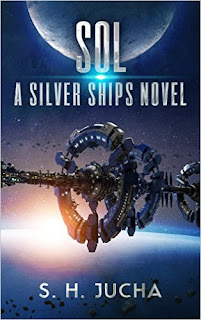 Sol
Sol’s warships paid the ultimate price for threatening the Haraken and New Terran worlds. Now, Haraken President Alex Racine and his Méridien partner, Renée de Guirnon, are engaged in a desperate gamble to stop a war between their worlds and United Earth’s (UE) massive forces before it starts.
Kindle Price: £2.75
Click here to download this book. 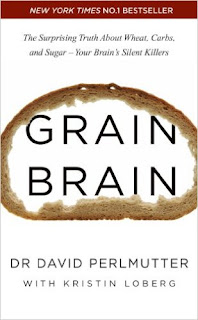 Grain Brain: The Surprising Truth about Wheat, Carbs, and Sugar - Your Brain's Silent Killers
Renowned neurologist David Perlmutter, MD, blows the lid off a topic that's been buried in medical literature for far too long: carbs are destroying your brain. And not just unhealthy carbs, but even healthy ones like whole grains can cause dementia, ADHD, anxiety, chronic headaches, depression, and much more. Dr. Perlmutter explains what happens when the brain encounters common ingredients in your daily bread and fruit bowls, why your brain thrives on fat and cholesterol, and how you can spur the growth of new brain cells at any age. He offers an in-depth look at how we can take control of our "smart genes" through specific dietary choices and lifestyle habits, demonstrating how to remedy our most feared maladies without drugs. With a revolutionary 4-week plan, GRAIN BRAIN teaches us how we can reprogram our genetic destiny for the better.
Kindle Price: £0.99
Click here to download this book. 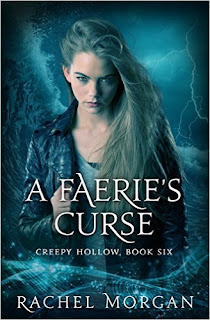 A Faerie's Curse
On the run from the Guild of Guardians, Calla Larkenwood and her team of fellow outlaws plan a daring rescue operation into the Seelie Court itself. As if that isn’t enough to keep them busy, the power-hungry Princess Angelica has begun preparations for a horrifying prophesied spell that will forever change both the magic and non-magic realms.
Kindle Price: £3.48
Click here to download this book.