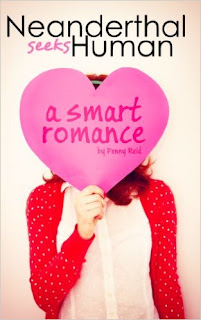 Neanderthal Seeks Human
There are three things you need to know about Janie Morris: 1) She is incapable of engaging in a conversation without volunteering TMTI (Too Much Trivial Information), especially when she is unnerved, 2) No one unnerves her more than Quinn Sullivan, and 3) She doesn't know how to knit. After losing her boyfriend, apartment, and job in the same day, Janie Morris can't help wondering what new torment fate has in store. To her utter mortification, Quinn Sullivan- aka Sir McHotpants- witnesses it all then keeps turning up like a pair of shoes you lust after but can't afford. The last thing she expects is for Quinn- the focus of her slightly, albeit harmless, stalkerish tendencies- to make her an offer she can't refuse.
Kindle Price: £0.00
Click here to download this book. 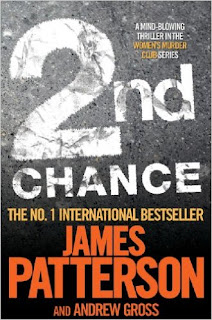 2nd Chance
This reconvenes the Women's Murder Club, four friends (a detective, a reporter, an assistant district attorney, and a medical examiner) who used their networking skills, feminine intuition, and professional wiles to solve a baffling series of murders in 1st to Die. This time, the murders of two African Americans, a little girl and an old woman, bear all the signs of a serial killer for Lindsay Boxer, newly promoted to lieutenant of San Francisco's homicide squad. But there's an odd detail she finds even more disturbing: both victims were related to city cops. A symbol glimpsed at both murder scenes leads to a racist hate group, but the taunting killer strikes again and again, leaving deliberate clues and eluding the police ever more cleverly. In the meantime, each of the women has a personal stake at risk--and the killer knows who they are.
Kindle Price: £0.99
Click here to download this book. 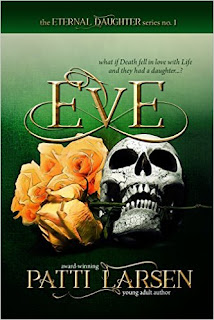 Eve
What if Life and Death had a daughter? Her unique parentage ensures Eve isn't like her angel siblings. She brings Death at the beginning of Life and Life to those meant to die. Her continuing failures create constant disaster for her parents and the mortals she tries so hard to serve. But when Eve accidentally interferes with the Loom of Creation, she sets off a chain of events that leads her to finally understand who she really is.
Kindle Price: £2.77
Click here to download this book. 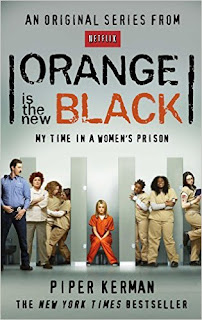 Orange Is the New Black: My Time in a Women's Prison
Piper Kerman tells the dramatic story of those long months under lockdown, in a place with its own codes of behavior and arbitrary hierarchies, where a practical joke is as common as an unprovoked fistfight, and where the uneasy relationship between prisoner and jailer is constantly and unpredictably recalibrated.
Kindle Price: £1.99
Click here to download this book. 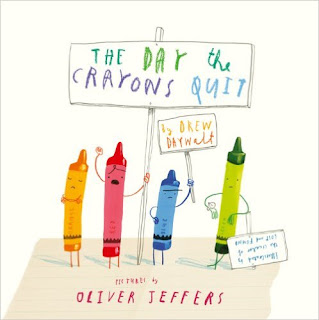 The Day The Crayons Quit
Poor Duncan just wants to color. But when he opens his box of crayons, he finds only letters, all saying the same thing: We quit! Beige is tired of playing second fiddle to Brown. Blue needs a break from coloring all that water, while Pink just wants to be used. Green has no complaints, but Orange and Yellow are no longer speaking to each other. What is Duncan to do? Debut author Drew Daywalt and New York Times bestseller Oliver Jeffers create a colorful solution in this playful, imaginative story that will have children laughing and playing with their crayons in a whole new way.
Kindle Price: £1.99
Click here to download this book.