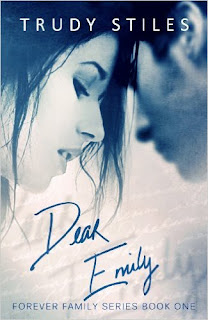 Dear Emily
Adoption. Is it a choice you could make? For yourself? For your unborn child? Live this heart wrenching story with both Carly and Tabitha. Carly and her husband desperately want a child of their own, but are unable to make that dream their reality. Tabitha has been through unspeakable things and must make one of the most difficult decisions a scared and pregnant girl can make.
Kindle Price: £0.00
Click here to download this book. 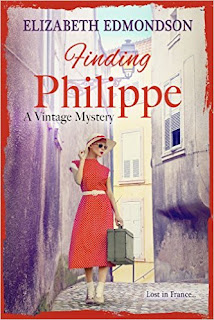 Finding Philippe: Lost in France...
1947. Exasperated by her tyrannical family, Vicky escapes from rationing and austerity Britain and flees to the south of France. But she’s not there just for the glorious food, wine and sunshine: she has an inheritance to claim, and a mystery to solve. Can she find her wartime husband, Philippe d’Icère? Is he alive or dead? A hero or a traitor?  An imposter, or a true Frenchman? Do the answers lie in the Languedoc village of St Aphrodise, where danger lurks in the ancient streets? How can she be sure who’s a loyal friend and who a bitter enemy? Vicky seems destined to fail—or will she, in the end, find out the truth about Philippe?
Kindle Price: £0.99
Click here to download this book. 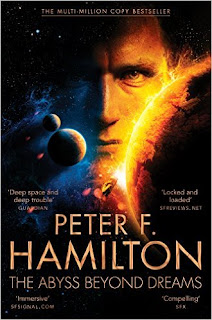 The Abyss Beyond Dreams
The year is 3326. Nigel Sheldon, one of the founders of the Commonwealth, receives a visit from the Raiel—self-appointed guardians of the Void, the enigmatic construct at the core of the galaxy that threatens the existence of all that lives. The Raiel convince Nigel to participate in a desperate scheme to infiltrate the Void. Once inside, Nigel discovers that humans are not the only life-forms to have been sucked into the Void, where the laws of physics are subtly different and mental powers indistinguishable from magic are commonplace. The humans trapped there are afflicted by an alien species of biological mimics—the Fallers—that are intelligent but merciless killers.
Kindle Price: £1.09
Click here to download this book. 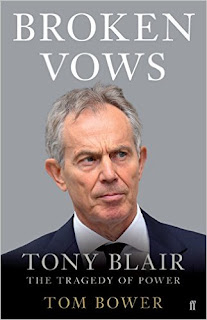 Broken Vows: Tony Blair The Tragedy of Power
When Tony Blair became prime minister in May 1997, he was, at forty-three, the youngest person to hold that office since 1812. With a landslide majority, his approval rating was 93 per cent and he went on to become Labour's longest-serving premier. On his first election campaign, Blair had promised that 'New Labour' would modernize Britain, freeing it from sleaze, special interests and government secrecy. He vowed to give priority to social justice and equal opportunity for all. So what went wrong? The invasion of Iraq was particularly controversial and unleashed public fury against a government accused of not being open and honest in its march to war in Iraq and Afghanistan. Alastair Campbell's 'dodgy' dossiers about WMDs sparked outrage, but did the contamination of New Labour's spin stretch beyond the wars?
Kindle Price: £1.79
Click here to download this book. 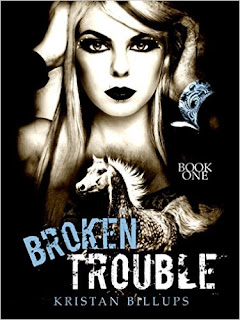 Broken Trouble
17 year old Nova has one last chance to turn her life around. When the judge gave her an ultimatum of getting herself and her life together or going to prison, she is sent to a Ranch in the middle of nowhere swarming with hot cowboys. The same Ranch that she had burnt a barn down on that had sent her back to Juvenile detention. The same cowboys that had almost lost their ranch because of her. How do you change when everyone hates you and doesn't trust you? How do you change when you don't want to? Which life will she choose? The fun but dark life she's been living her entire life or something even better?
Kindle Price: £0.99
Click here to download this book.