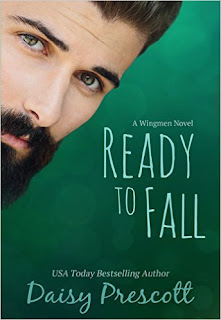 Ready to Fall
Tall, dark, and handsome is an understatement when it comes to John Day. With rugged good looks, his ever present plaid shirt, and a dog named Babe, John is a modern alpha male lumberjack. After his favorite neighbor rents out her beach cabin for the winter, John finds himself playing fireman and tour guide to Diane Watson, a beautiful brunette with her own messy past and recent battle scars.  Will he be ready to fall in love? Or will he go back to his old, flirty ways?
Kindle Price: £0.00
Click here to download this book. 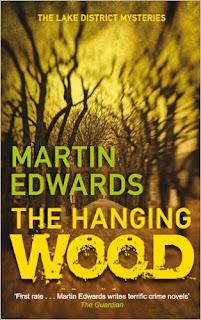 The Hanging Wood
Twenty years ago, a teenage boy, Callum Hinds, went missing in England’s Lake District. His uncle was suspected of having done the boy harm and interviewed by the police. When he committed suicide close to his cottage in the Hanging Wood, everyone assumed it was a sign of guilt. But the body of the boy was never found.
Kindle Price: £1.09
Click here to download this book. 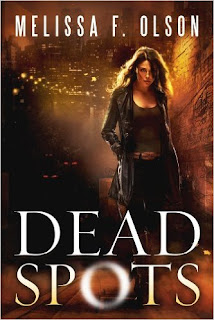 Dead Spots
Scarlett Bernard knows about personal space: step within ten feet of her, and any supernatural spells or demonic forces are instantly defused—vampires and werewolves become human again, and witches can’t get out so much as a “hocus pocus.” This special skill makes her a null and very valuable to Los Angeles’s three most powerful magical communities, who utilize her ability to scrub crime scenes clean of all traces of the paranormal to keep humanity, and the LAPD, in the dark.
Kindle Price: £3.98
Click here to download this book. 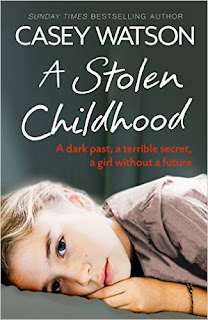 A Stolen Childhood: A Dark Past, a Terrible Secret, a Girl Without a Future
When Casey first meets Kiera, a small slight girl who’s just lashed out at a fellow pupil in assembly, she immediately senses something’s wrong. Something in Kiera’s eyes alerts Casey that this is an “old head on young shoulders”, and with Kiera’s constant tiredness and self-soothing habit of pulling her hair out, she follows her instinct and takes Kiera under her wing. At first the answer seems simple enough; Kiera’s parents aren’t together and they don’t get on, which makes life hard for Kiera as she’s so close to her dad. But as the weeks roll on, Casey begins to understand that there’s something much darker going on behind closed doors. And when she finally learns the truth, she’s terrified she won’t be able to save Kiera from it.
Kindle Price: £1.49
Click here to download this book. 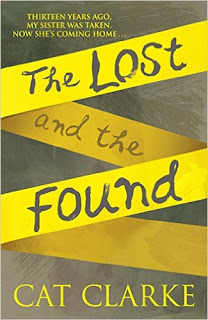 The Lost and the Found
LOST. When six-year-old Laurel Logan was abducted, the only witness was her younger sister. Faith’s childhood was dominated by Laurel’s disappearance – from her parents’ broken marriage and the constant media attention to dealing with so-called friends who only ever wanted to talk about her sister.
FOUND. Thirteen years later, a young woman is found in the garden of the Logans’ old house, disorientated and clutching the teddy bear Laurel was last seen with. Laurel is home at last, safe and sound. Faith always dreamed of getting her sister back, without ever truly believing it would happen. But a disturbing series of events leaves Faith increasingly isolated and paranoid, and before long she begins to wonder if everything that’s lost can be found again…
Kindle Price: £0.99
Click here to download this book.