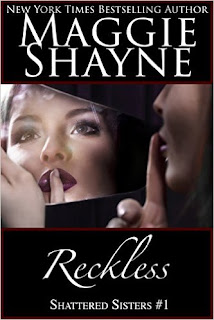 Reckless
True Crime Writer Toni Rio follows a wise guy straight from his brief stint behind bars to his execution in a dirty alley. When his two killers see her witnessing their gruesome work, she runs, but she doesn’t get far. FBI agent Nick Manelli has to keep his cover intact and keep the sexy witness alive, and there’s only one way he can think of to do both. He has to kidnap her.
Kindle Price: £0.00
Click here to download this book. 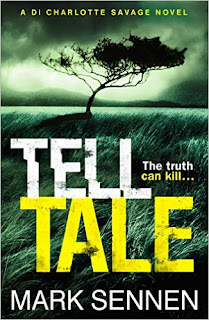 Tell Tale
DI CHARLOTTE SAVAGE KNOWS WHO KILLED HER DAUGHTER. But before Charlotte can get her revenge, disturbing events start to unfold on Dartmoor… A woman’s naked body is found near an isolated reservoir on the bleak winter moors. When the woman’s housemate also goes missing, Charlotte knows she must move fast. But in a police force tainted by corruption, Charlotte’s hunt for the killer won’t be easy. And resisting her own urge to kill will be even harder…
Kindle Price: £0.99
Click here to download this book. 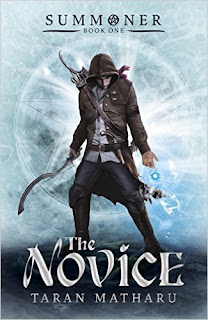 The Novice
When blacksmith apprentice Fletcher discovers that he has the ability to summon demons from another world, he travels to Adept Military Academy. There the gifted are trained in the art of summoning. Fletcher is put through grueling training as a battlemage to fight in the Hominum Empire’s war against orcs. He must tread carefully while training alongside children of powerful nobles. The power hungry, those seeking alliances, and the fear of betrayal surround him. Fletcher finds himself caught in the middle of powerful forces, with only his demon Ignatius for help.
Kindle Price: £0.99
Click here to download this book. 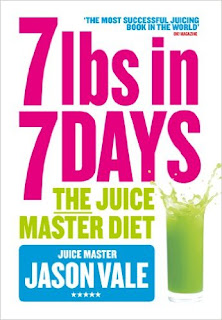 7lbs in 7 Days Super Juice Diet
Lose up to 7lbs in 7 days with The Juice Master Jason Vale's ultra-fast 1-week super juice cleanse. The man who helped Jordan to get her post-baby body back has designed a healthy and effective diet and exercise programme to reshape your body in just one week, but with lasting results.
Kindle Price: £1.99
Click here to download this book. 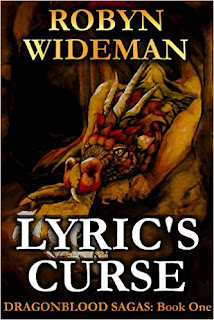 Lyric's Curse
When a young crippled orphan finds himself caught on the wrong side of town by a group of highborn youths, his life is forever changed. Left for dead after a vicious attack, Lyric finds himself in the care of a witch. One who knows more about him than he does. With the old witch's help, Lyric will learn his true place in life, one far more interesting and dangerous than his old life as a street rat. Lyric will meet two young women who play intricate roles in deciding his future, will it be love or destiny? All the while a dark shadow is crossing the land.
Kindle Price: £2.80
Click here to download this book.
Posted by Joisel at 5:00 PM