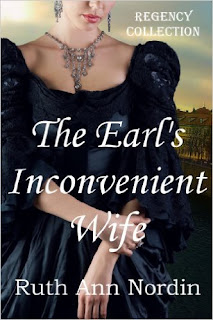 The Earl's Inconvenient Wife
Nathaniel Buford, Earl of Roderick, doesn't want a wife, but his brother died, passing on the title of earl to him. Now he is bound by duty to get an heir. Unfortunately, to get the heir, he must find a wife. As luck would have it, he gets caught in a scandalous situation not of his doing, and the next thing he knows, he's married...and to a lady whose family is reported to desire money above all else.
Kindle Price: £0.00
Click here to download this book. 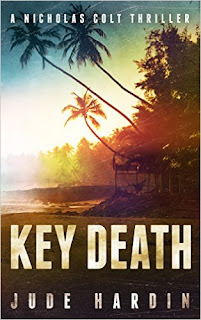 Key Death
Nicholas Colt: world-class guitarist with a crippled hand, private investigator with a revoked license. His cash-under-the-table “security consultant” jobs are few and far between, but his crumbling self-confidence finally gets a boost when a young woman with deep pockets comes to him for help. Wanda Taylor has a terminal illness, and she wants to find her biological father before she dies. Unfortunately, Colt soon discovers that the father in question was shot dead two years earlier in Key West. With his client determined to see that justice is served, Colt heads down there with more questions than answers.
Kindle Price: £0.99
Click here to download this book. 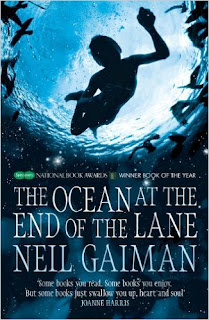 The Ocean at the End of the Lane
Sussex, England. A middle-aged man returns to his childhood home to attend a funeral. Although the house he lived in is long gone, he is drawn to the farm at the end of the road, where, when he was seven, he encountered a most remarkable girl, Lettie Hempstock, and her mother and grandmother. He hasn't thought of Lettie in decades, and yet as he sits by the pond (a pond that she'd claimed was an ocean) behind the ramshackle old farmhouse, the unremembered past comes flooding back. And it is a past too strange, too frightening, too dangerous to have happened to anyone, let alone a small boy.
Kindle Price: £0.99
Click here to download this book. 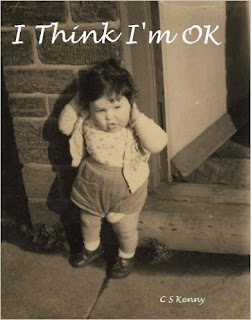 I Think I'm OK
"In 1970 I volunteered to leave my family home and enter William Henry Smith School, an institution for maladjusted children near Brighouse in West Yorkshire, I was 11 years old. After almost two years it became apparent that I had exasperated all efforts to control my behaviour and was no longer welcome at the school. This was a pattern which continued for the next few years of my life".
Kindle Price: £2.99
Click here to download this book. 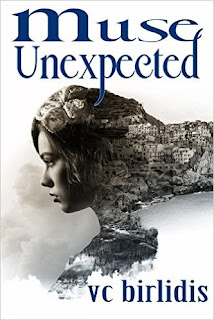 Muse Unexpected
Sophie soon realizes modern day Muses have evolved into powerful guardians of humankind, tasked with keeping mortals on the right path and the original Olympians locked away from the world. But old hatreds don't die easily, especially for immortal enemies that have an eternity to plot and gather their forces. Well aware of the Fates' foretelling of another Olympian war, and a young Muse that would rise up as a warrior and defeat them, the Olympians have vowed to either possess Sophie or destroy her. Either way, they will make sure everyone associated with their imprisonment will reap an eternal damnation in the Underworld, leaving the Olympians to restore Mount Olympus and force humankind into a future of never-ending servitude and misery.
Kindle Price: £2.73
Click here to download this book.