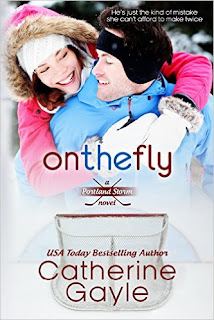 On the Fly
Being sidelined for far too long due to injuries, Portland Storm player Brenden “Soupy” Campbell is ready to take his career to the next level and make his new position on the team stick. After he meets the general manager’s cute new assistant, Brenden knows he’s right where he’s supposed to be.
Kindle Price: £0.00
Click here to download this book. 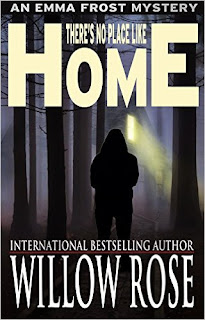 There's No Place like Home
Maria and Jonas Boegh asked themselves that very question when deciding to sign the papers for their new house. It might be expensive. They might be in over their heads a little financially, but they were never happier than on the day they moved in. Everything was perfect. It was the house of their dreams. They had their entire life ahead of them. They were untouchable. When the couple’s bodies are found the very next morning by their next-door neighbor, Emma Frost, a series of strange things start to happen on the small Danish island. More people are killed, and soon, Emma is chasing a serial killer about whom she only knows one thing. He’s obsessed with the old classic movie, The Wizard of Oz.
Kindle Price: £0.99
Click here to download this book. 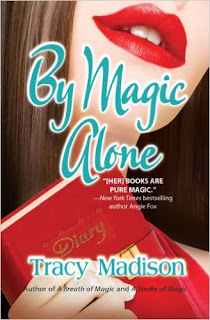 By Magic Alone
Something is drawing Julia Collins to Magical Matchups. The Chicago-based dating service is a direct competitor to her own, and it’s winning. It even converted her two best friends, despite the fact that it’s run by a crackpot—if sweet—old woman named Verda who gives personality tests that rate men like fruit! She also espouses everything Julia distrusts: magic, lust, and romantic love rather than logical partnerships. Five minutes after they’ve met, Verda introduces “the man Julia will marry”—her best friend’s ex. The old woman had better be a witch, because although Scot’s kiss ignites a fire in her soul, there’s only one way Julia can see them finding a happily ever after. By magic alone.
Kindle Price: £0.99
Click here to download this book. 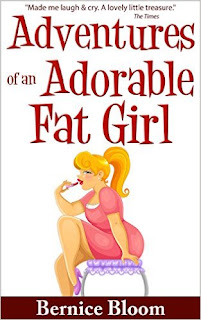 Adventures of an Adorable Fat Girl: A gorgeous, big, new comedy heroine
Mary Brown is funny, gorgeous and bonkers. She's also about six stone overweight and can't get into any of the dresses in Zara. Still, what does she care? She's got a lovely new boyfriend and all is looking well...except when she accidentally gets herself in trouble at the silent auction, has to eat her lunch under the table in the pub because Ted's workmates have spotted them, and has a young man's testicles dangled into her face on a party boat to Amsterdam. Oh, and then there are all the issues with the hash-cakes. Besides all those things - everything's fine...just fine!
Kindle Price: £0.99
Click here to download this book. 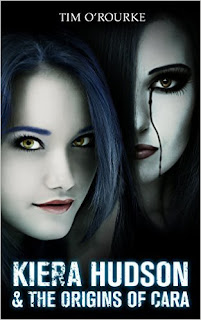 Kiera Hudson & The Origins Of Cara
Held prisoner after being captured by the wolves, Kiera Hudson, learns the truth about the girl who is believed to be her daughter. But is Cara Hudson who she claims to be? Discovering the truth about Cara, Kiera Hudson will learn dark secrets, which will bring her face to face with an enemy far more dangerous and cunning then she could have ever imagined.
Kindle Price: £2.75
Click here to download this book.
Posted by Joisel at 5:00 PM