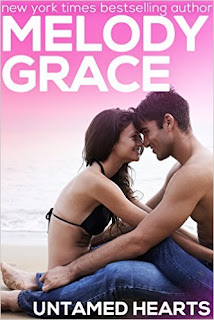 Untamed Hearts
It's the last night of summer in Beachwood Bay, but for Brit and Hunter, it's only the beginning …
She is: rebellious, wounded, free.
He is: handsome, searching, enchanted.
One night. Two restless hearts. But what happens when morning comes?
Kindle Price: £0.00
Click here to download this book. 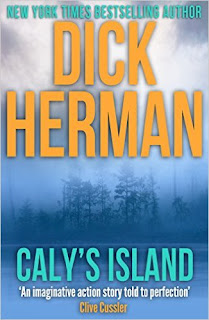 Caly's Island
They're called the Freakin' Old Guys, FOGs for short. Six geezers who love their small sailboats and cruise the Pacific Northwest for weeks at a time, enjoying the comradeship and sharing small adventures. It all turns serious when they pick up a fifteen-year-old juvenile delinquent, and becomes deadly when the Russian Mafia comes after one of them. The FOGs make a run for cover and hide in a fog bank. But when they emerge into an open sea, they are not anywhere near the Pacific Northwest and they're missing a man. Six retired men, all from different backgrounds with different personalities and capabilities, find themselves catapulted into the wildest adventure - their own Odyssey packed with the excitement, monsters, mysterious women, and capricious gods who tormented Ulysses. Their greatest enemy may be a demigoddess. She may also be their greatest ally. The FOGs are in a strange time and a very strange place. They have to find their way home somehow. They have a long, long way to go.
Kindle Price: £0.99
Click here to download this book. 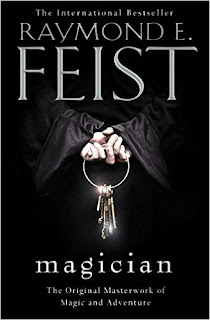 Magician
To the forest on the shore of the Kingdom of the Isles, the orphan Pug came to study with the master magician Kulgan. His courage won him a place at court and the heart of a lovely Princess, but he was ill at ease with normal wizardry. Yet his strange magic may save two worlds from dark beings who opened spacetime to renew the age-old battle between Order and Chaos.
Kindle Price: £4.99
Click here to download this book. 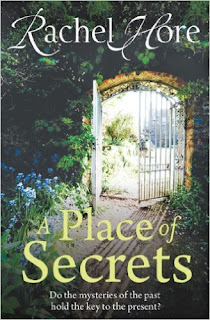 A Place of Secrets
The night before it all begins, Jude has the dream again...Can dreams be passed down through families? As a child Jude suffered a recurrent nightmare: running through a dark forest, crying for her mother. Now her six-year-old niece, Summer, is having the same dream, and Jude is frightened for her.
Kindle Price: £0.99
Click here to download this book. 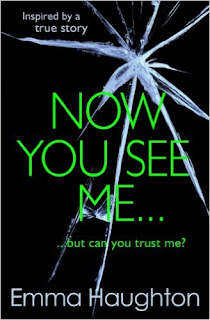 Now You See Me
Three years ago, thirteen-year-old Danny Geller vanished without trace.His family and friends are still hanging on to every last shred of hope. Not knowing if he's alive or dead, their world is shrouded in shadows, secrets and suspicions. This is the story of what happens when hope comes back to haunt you. When your desperation is used against you. When you search for the truth – but are too scared to accept the reality staring you in the face...
Kindle Price: £2.98
Click here to download this book.
Posted by Joisel at 5:00 PM