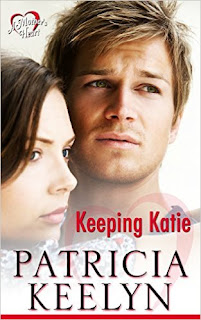 Keeping Katie
Maura Anderson was out of options. Her adopted daughter, three-year-old Katie, is her entire world, and no heartless legal system was going to take her baby away. She did what any mother would do. She grabs Katie and runs. Sheriff Alan Parks believes in the law, following it and enforcing it to the letter. Then Maura Anderson shows up in his small, quiet town, and he knows she’s running from something. At first, he assumes she’s running from someone – an ex-husband or boyfriend – but when she won’t confide in him he starts wondering. Who is this woman who’s captured his heart, and what or who is she afraid of? When he finds the answers, however, a part of him wishes he’d never asked the question. Because how can he help her when he represents what she’s fleeing . . . the law.
Kindle Price: £0.00
Click here to download this book. 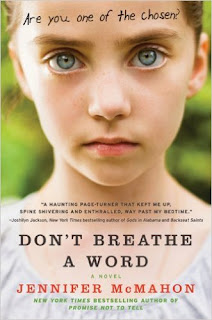 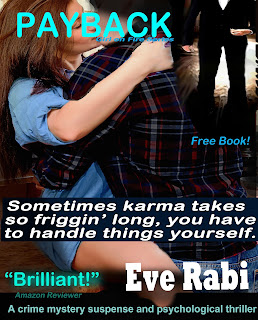 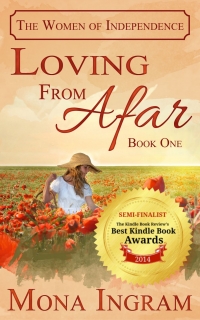 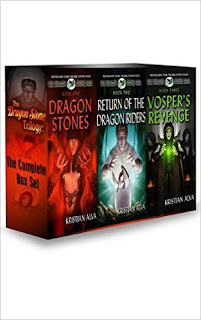 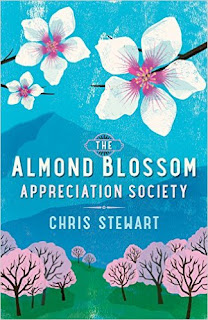 The Almond Blossom Appreciation Society
Life on his farm in Las Alpujarras continues, as Chris's daughter teaches him about the needs of a teenager in Spain. Meanwhile, his own exploits include being rescued by the Guardia Civil, and his founding of the eponymous club.
Kindle Price: £3.29
Click here to download this book. 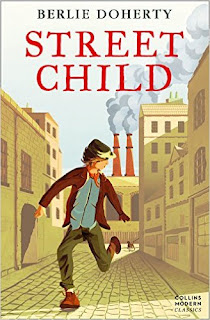 Street Child
A fictional account of the experiences of Jim Jarvis, a young orphan who escapes the workhouse in 1860's London and survives brutal treatment and desperate circumstances until he is taken in by Dr. Barnardo, founder of a school for the city's "ragged" children.
Kindle Price: £2.99
Click here to download this book.
Posted by Joisel at 7:50 PM