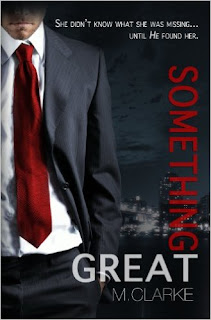 Something Great
She didn’t know what she was missing…until he found her. Maxwell Knight was positively trouble, dangerously good-looking, and seductively charming. He was everything Jeanella didn’t need in her life. Only Maxwell didn’t see it that way. His pursuit was relentless, making her even more determined to push him away.
Kindle Price: £0.00
Click here to download this book. 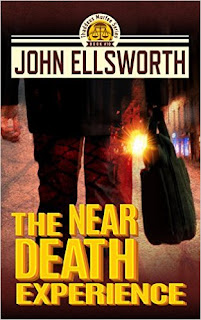 The Near Death Experience
His wife is dying. Thaddeus Murfee feels the coming loss and knows dread. But his wife is resilient and keeps finding the strength to spend just one more day with the family she loves. Then the young lawyer is retained to defend a case unlike any he’s encountered before. The client: a doctor who died and went to heaven and came back to write a book and tell the world about what he learned. It all sounds like something out of a fantasy novel, and yet the man offers compelling evidence in his bestseller. So compelling, one woman has decided to test his theories for herself and ended up in a coma. Her family has sued the doctor. You'll enjoy a front row seat as Thaddeus encounters the science and medicine of the near death experience.
Kindle Price: £0.99
Click here to download this book. 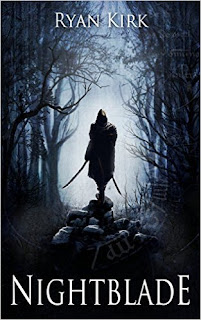 Nightblade
Ryuu is a boy orphaned by violence at a young age. Found by a wandering warrior, he learns he may have more strength than he ever imagined possible. A quiet child, Moriko is forced into a monastic system she despises. Torn from her family and the forest she grew up in, she must fight to learn the skills she’ll need to survive her tutelage under the realm’s most dangerous assassin. Young, beautiful, and broke, Takako is sold to pay for her father’s debts. Thrust into a world she doesn’t understand and battles she didn’t ask for, she must decide where her loyalties lie. When their lives crash together in a Kingdom on the brink of war, the decisions they make will change both their lives and their Kingdom forever.
Kindle Price: £2.55
Click here to download this book. 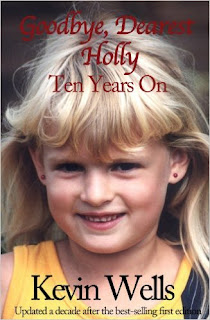 Goodbye, Dearest Holly: Ten Years On
Some tragedies become part of our national consciousness. On August 4 2002, Holly Wells and Jessica Chapman disappeared. For the next thirteen days, their families, the police, and the local community searched for them, while the nation watched in horrified suspense.
Kindle Price: £0.99
Click here to download this book. 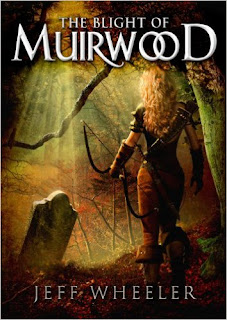 The Blight of Muirwood
Rising from her humble beginnings as a lost orphan, Lia is summoned to be Muirwood Abbey’s protector and special guardian for Ellowyn Demont, the lost heir of the fallen kingdom of Pry-Ree. After the death of the ruthless king at the battle of Winterrowd, the great Aldermaston and Abbey leader calls on Lia to use her mystical talents to save Muirwood from two new threats—a vengeful queen accusing the Abbey of her husband’s death and a deadly plague threatening to destroy the land.
Kindle Price: £3.49
Click here to download this book.
Posted by Joisel at 6:01 PM