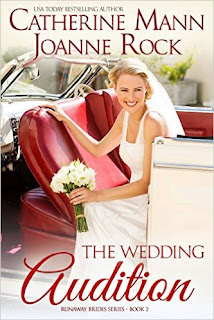 The Wedding Audition
The tabloids call her the Hit and Run Bride after reality show star Annamae Jessup walked out on Atlanta’s favorite baseball player on cable television. Eager to escape her notoriety, Annamae takes a road trip to find the grandmother she’s never met and winds up discovering a whole lot more than a band of back woods relatives. There’s no escape from reality TV, even in Beulah, Alabama, population 3000.
Kindle Price: £0.00
Click here to download this book. 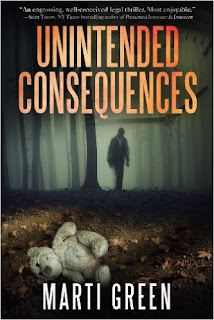 Unintended Consequences
How much would a father sacrifice for his child? Nineteen years ago, Indiana police found the body of a young girl, burned beyond recognition and buried in the woods. They arrested George Calhoun for murdering his daughter, and his wife testified against him at the trial. The jury convicted him. Now his appeals have been exhausted, and his execution is just a few weeks away. George said he didn’t do it. That the body isn’t his little Angelina. But that’s all he’s ever said – no other defense, no other explanation.
Kindle Price: £3.49
Click here to download this book. 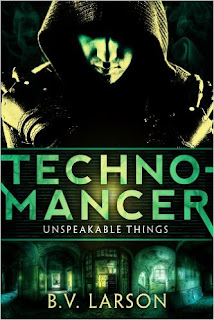 Technomancer
When Quentin Draith wakes up in a private sanatorium, he has no memory of who he is or how he received the injuries riddling his body. All he knows is that he has to get out, away from the drugs being pumped into him and back to the real world to search for answers. His first question: How did his friend Tony’s internal organs fill with sand, killing him in a Las Vegas car crash?
Kindle Price: £0.99
Click here to download this book. 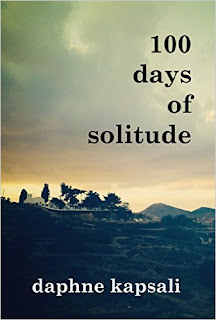 100 days of solitude
A personal journey that inadvertently became an alternative self-help guide to doing what you love and living as your true self – whoever that might turn out to be. 100 days of solitude is inspiring hundreds of people to seek out and claim the space they need to find themselves and live the life they want.
Kindle Price: £2.99
Click here to download this book. 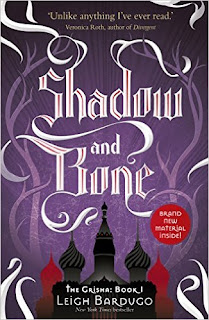 Shadow and Bone
Surrounded by enemies, the once-great nation of Ravka has been torn in two by the Shadow Fold, a swath of near impenetrable darkness crawling with monsters who feast on human flesh. Now its fate may rest on the shoulders of one lonely refugee.
Kindle Price: £2.99
Click here to download this book.
Posted by Joisel at 5:00 PM