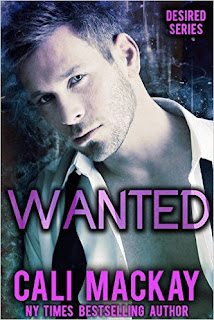 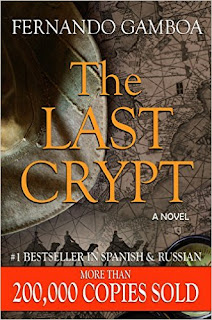 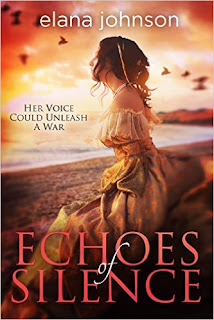 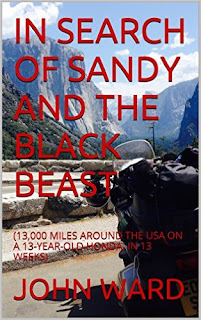 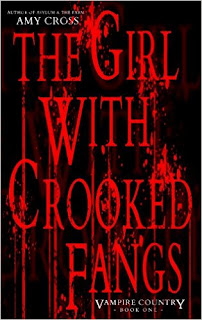 The Girl With Crooked Fangs
For the past sixteen years, John Farmer has hidden his daughter Izzy from the truth. Living a quiet, uneventful life in a small town, he's kept her as far away as possible from the madness that killed her mother many years ago. But nothing stays hidden forever.  An ancient vampire has come to town. Wounded and in pain, the creature hides in the old gold-mine beneath the forest. Unfortunately for John, this particular vampire has a very urgent need to get hold of Izzy. As her body starts changing and her true nature is revealed, Izzy must deal not only with the truth about her parents, but also with the growing threat that lurks at the edge of town. And her only ally is a girl who loves dynamite.
Kindle Price: £0.99
Click here to download this book.
Posted by Joisel at 8:00 PM