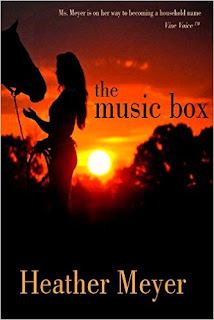 The Music Box
She always told herself that she would someday find a man like her father, but his suicide on her fourteenth birthday, left her disillusioned and alone. Thirteen years later, estranged from her mother who blames her for his death, she longs for understanding. In hopes of finding it, she escapes the city and settles in a small South Carolina town to write his story. There, she meets Matt, a young man struggling to come to grips with his own father’s legacy.
Kindle Price: £0.00
Click here to download this book. 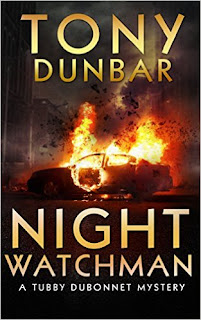 Night Watchman
When in the 1970s a young war protester is killed in broad daylight on Canal Street, it appears that his murder will be forgotten, a back page story lost in the big news of an especially violent era. But a youthful Tubby chanced to see it happen, and the tragic event's haunted him throughout his life. Decades later, an established (but not exactly driven) lawyer, yet successful enough to have time on his hands, Tubby decides to conduct his own investigation into the forgotten crime. He quickly stirs up a hornets’ nest of far-reaching political feuds, police corruption, government agents, and old men with secrets to hide.
Kindle Price: £0.99
Click here to download this book. 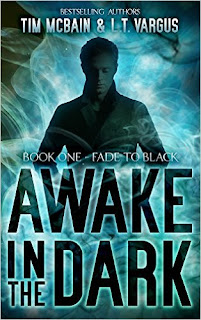 Fade to Black
Dying violent deaths over and over again totally blows. Loner Jeff Grobnagger has learned this the hard way. Every time he has a seizure, he dreams that a hooded man strangles and kills him. He runs. He fights. He hides. No matter what he does, his efforts end in a pretty bad case of death. But when someone tries to kill him in real life, he realizes that what happens with the hooded man isn't just a dream.
Kindle Price: £2.99
Click here to download this book. 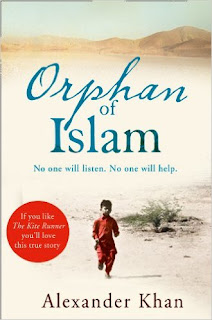 Orphan of Islam
Born in 1975 in the UK to a Pakistani father and an English mother, Alexander Khan spent his early years as a Muslim in the north of England. But at the age of three his family was torn apart when his father took him to Pakistan. Despite his desperate cries, that was the last he saw of his mother – he was told she had walked out and abandoned them; many years later he learned she was told he’d died in a car crash in Pakistan. Three years on Alex is brought back to England, but kept hidden at all times. His father disappears to Pakistan again, leaving Alex in the care of a stepmother and her cruel brother. And it is then that his troubles really begin. Seen as an outsider by both the white kids and the Pakistani kids, Alex is lost and alone.
Kindle Price: £1.49
Click here to download this book. 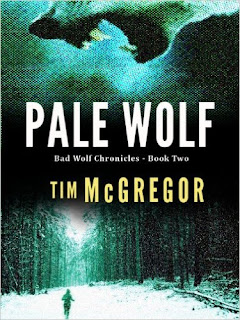 Pale Wolf
Three months after his partner mysteriously vanished, detective John Gallagher is haunted by his encounter with something that should not exist. With no clues as to her disappearance, detective Lara Mendes is presumed dead but Gallagher refuses to give up the search. Like a man possessed, he pushes himself to the brink to find his missing partner.  At a downtown firing range, 17-year old Amy Gallagher is taught how to fire a gun by her father. She goes along for his sake but Amy is increasingly troubled by her father’s instability. His nightmares, paranoia and obsession with locating his missing partner are clear signs of post traumatic stress but her pleas for him to seek help fall on deaf ears. Chafing under his strict rules, Amy struggles to save her dad before he pushes himself over the edge.
Kindle Price: £2.99
Click here to download this book.
Posted by Joisel at 5:00 PM