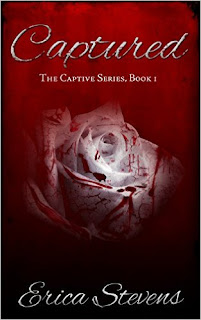 Captured
Blood Slave. Captured, taken from her beloved family and woods, Aria’s biggest fear is not the imminent death facing her, but that she will be chosen as a blood slave for a member of the ruling vampire race. No matter what becomes of her though, Aria knows that she must keep her identity hidden from the monsters imprisoning her. She has already been branded a member of the rebellion, but the vampires do not know the true depth of her involvement with it, and they must never know.
Kindle Price: £0.00
Click here to download this book. 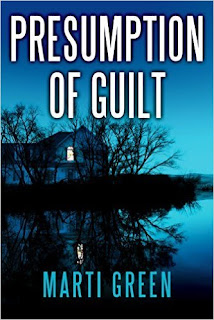 Presumption of Guilt
Twelve years ago, teenager Molly Singer was tried and convicted for murdering her parents. She was sentenced to two consecutive life terms in prison, torn away from her newborn daughter, and forsaken by those closest to her. But now, a series of anonymous letters proclaim her innocence—and point a finger at a deadly conspiracy.
Kindle Price: £3.98
Click here to download this book. 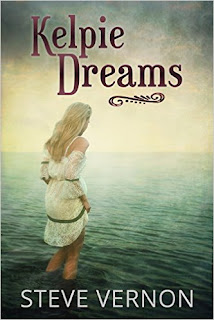 Kelpie Dreams
Meet Lady Macbeth - a high school librarian, ex-assassin and part-time kelpie, whose mother wanted to name her Hemorrhoid at birth. Now she has to take on a Sea Hag - eight legs of Godzilla-ugly poured into a bucket full of meanness - with the help of a one-woman army named Rhonda, a 200 year old Sea Captain and a hunky lighthouse keeper who won't admit that he's dead as well.
Kindle Price: £2.90
Click here to download this book. 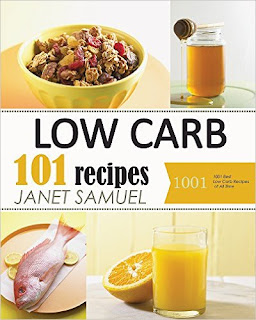 Low Carb Cookbook: 101 Best Low Carb Recipes of All Time. Recipes for Weight Loss (Healthy Cooking, Low Carb Diet, Low Carb Recipes, Low Carb Cookbook, Eat Fat, Ketogenic Diet)
Although this recipe book is "low carb" don't let that stop you if you aren't on a low carb diet. You'll notice that "sugar" is avoided in low carb diets and that's great for anyone on any diet. Even diabetics who have to be careful of sugar will enjoy these recipes. In fact, if you are not on any diet at all - it just makes sense to be able to enjoy some of these recipes and not worry about gaining weight in the first place.
Kindle Price: £2.99
Click here to download this book. 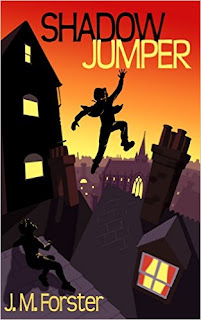 Shadow Jumper
The truth is out there somewhere . . . but how far is Jack willing to jump to find it? Jack Phillips's allergy to sunshine confines him to the shadows, leaving him lonely and at risk of life-threatening burns every time he steps into the light. Shadow jumping on the rooftops at dusk makes him feel alive. And free. But Jack's condition is suddenly worse than ever and only his missing scientist dad can save him. As Jack and his new friend, Beth, begin their frantic search and delve into his dad's past for clues, they have no idea what they are about to uncover. Shocking rumours and dark secrets bombard them at every turn.
Kindle Price: £2.29
Click here to download this book.