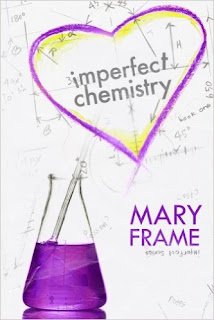 Imperfect Chemistry
Lucy London puts the word genius to shame. Having obtained her PhD in microbiology by the age of twenty, she's amassed a wealth of knowledge, but one subject still eludes her-people. The pendulum of passions experienced by those around her both confuses and intrigues her, so when she's offered a grant to study emotion as a pathogen, she jumps on the opportunity. When her attempts to come up with an actual experiment quickly drop from lackluster to nonexistent, she's given a choice: figure out how to conduct a groundbreaking study on passion, or lose both the grant and her position at the university. Put on leave until she can crack the perfect proposal, she finds there's only one way she can study emotions-by experiencing them herself.
Kindle Price: £0.00
Click here to download this book. 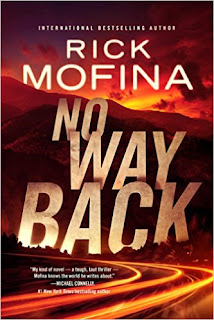 No Way Back
San Francisco crime reporter Tom Reed is burned out. On the day he decides to finally quit the news business, a sensational story breaks. A heart-stopping robbery-homicide at a jewelry store. The suspects have shot and killed a police officer before fleeing with a female hostage. Reed rushes to the scene, his passion resurrected for one last big story.
Kindle Price: £3.17
Click here to download this book. 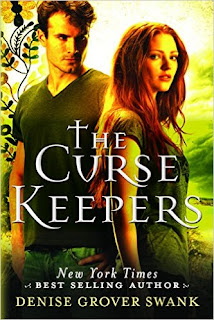 The Curse Keepers
Ellie Lancaster has lived her whole life by the site of the mysterious Lost Colony of Roanoke, the Virginia settlement that vanished without a trace around 1590. Only the descendants of the two men who banished the spirits of an enemy tribe from the material realm know what really happened to the colony. Ellie is one of those descendants—a Curse Keeper. Her father took pains to teach her what he knew of the curse and the responsibilities of its guardians. He taught her that if the two Curse Keepers ever meet, the curse will be lifted, the gate will open, and the raging Native American spirits will be unleashed to seek their revenge.
Kindle Price: £3.98
Click here to download this book. 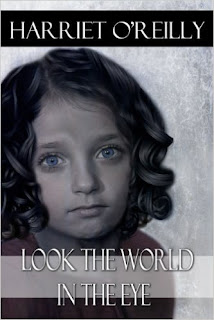 Look the World in the Eye
Aged just four years old, the death of her mother left her and her brother completely reliant on their father – a man who descended into a severe depression and was unable to look after his own mental wellbeing, let alone his two small dependants. The book seeks to understand rather than judge and there is no feeling of self-indulgence or self-pity in the writings, rather the belief that we do indeed come from a loving Universe. This inspirational memoir not only shows you how you can overcome adversity, it explains in its writings how the Law of Attraction is constantly at work, shaping our lives and destiny. Deeply touching, it also demonstrates spiritually that it is possible to overcome pain and unresolved issues in our lives and the author shares insight and memories into past lives.
Kindle Price: £2.00
Click here to download this book. 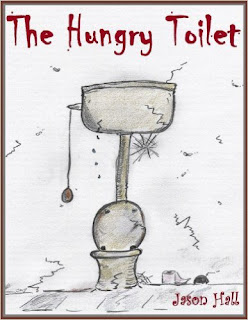 The Hungry Toilet
There is a mystery surrounding Cresington Town. People are going missing and no one knows how or why. Your will meet some fantastic and hilarious characters on your way to solving the mystery.
Kindle Price: £1.99
Click here to download this book.
Posted by Joisel at 5:00 PM