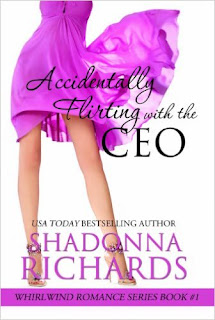 Accidentally Flirting with the CEO
If Jess Tandon were any hotter, he'd be a fire hazard! The oh-so-sexy president of TLC Advertising is more than just delicious eye-candy. He's caught the eyes and heart of his normally play-it-safe executive assistant, Alexa Worthington.
Kindle Price: £0.00
Click here to download this book. 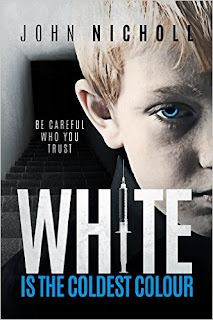 White is the coldest colour
Be careful who you trust. The Mailer family are oblivious to the terrible danger that enters their lives when seven-year-old Anthony is referred to the child guidance service by the family GP following the breakdown of his parents' marriage. Fifty-eight year old Dr David Galbraith, a sadistic predatory paedophile employed as a consultant child psychiatrist, has already murdered one child in the soundproofed cellar below the South Wales Georgian town-house he shares with his wife and two young daughters. Anthony becomes Galbraith’s latest obsession, and he will stop at nothing to make his grotesque fantasies reality.
Kindle Price: £0.99
Click here to download this book. 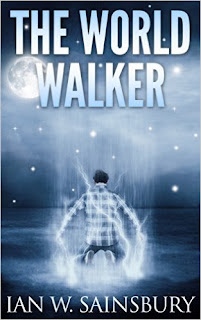 The World Walker
Just outside Los Angeles, a prisoner hidden away for 70 years sits up, gets off the bed and disappears through a solid wall. In Australia, a magician impresses audiences by producing real elephants. Nobody realizes it's not an illusion. Across the world, individuals and ancient organizations with supernatural power suddenly detect the presence of something even they can't understand.  At the center of it all, Seb Varden, a 32-year old musician with a secret in his past, slits his wrists, is shot dead and run over on the freeway. He's had better days. Seb is about to discover the universe is a far more complicated place than he'd ever imagined.
Kindle Price: £1.99
Click here to download this book. 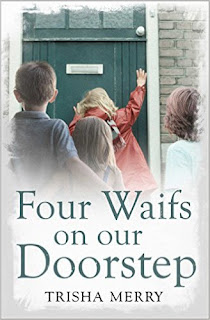 Four Waifs on our Doorstep
At eleven o' clock one night in 1997, four hungry, damaged young children arrive on foster carers Trisha and Mike Merry's doorstep. Two social workers dropped them off with nothing but the ragged clothes they were wearing and no information. The children were covered in bruises, two had black eyes, one had a broken arm and they were all scratching themselves. Starved, seriously neglected and abused in every way, four young siblings have been repeatedly overlooked by everyone who should have cared. The eldest scavenges for food by night and is exhausted from trying to protect his sisters, his baby brother and himself from serious parental neglect and the perilous attentions of frequent paedophile visitors.
Kindle Price: £3.99
Click here to download this book. 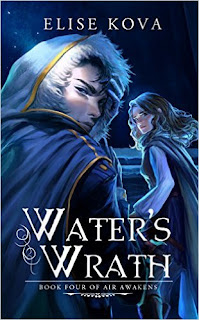 Water's Wrath
The Solaris Empire found victory in the North and, at the cost of her heart and her innocence, Vhalla Yarl has earned her freedom. But the true fight is only beginning as the secret forces that have been lurking in the shadows, tugging at the strings of Vhalla's fate, finally come to light. Nowhere is safe, and Vhalla must tread carefully or else she'll fall into the waiting arms of her greatest foe. Or former lover.
Kindle Price: £2.80
Click here to download this book.