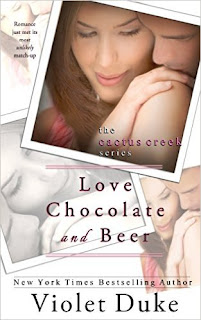 Love, Chocolate, and Beer
Luke Bradford is a chocolatier on a mission. After moving his chocolate shop, and newly single life, to the quirky town of Cactus Creek, Luke wants nothing more than to devote all his energy into making his business a success—by taking the romance market by storm. But his grand plans get thrown for a loop when he locks horns with the feisty beer-brewing beauty next door who calls his ‘romantic idealism’ a load of fairytale bull. Soon, driving the woman sparking nuts becomes another wickedly fun priority he simply can’t get enough of.
Kindle Price: £0.00
Click here to download this book. 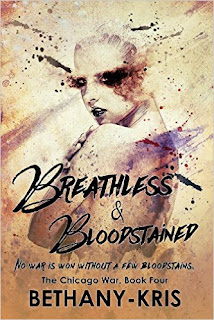 Breathless & Bloodstained
Tommas Rossi wants what belongs to him—he wants it bad. At thirty-years-old, he’s on course to become the youngest boss in the Chicago Outfit’s history. He just has to make it to the end alive. But being the boss of the Outfit means nothing to Tommas if a certain blue-eyed girl isn’t standing with him when the city finally crumbles. The crown is so close he can taste it. Blood paves his way. Every king needs a queen, but he doesn’t know how to get his anymore.
Kindle Price: £3.23
Click here to download this book. 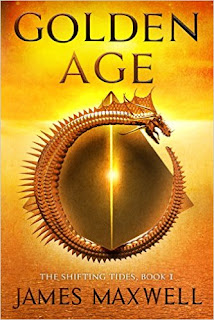 Golden Age
The discovery of a strange and superior warship sends Dion, youngest son of the king of Xanthos, and Chloe, a Phalesian princess, on a journey across the sea, where they are confronted by a kingdom far more powerful than they could ever have imagined.
Kindle Price: £3.99
Click here to download this book. 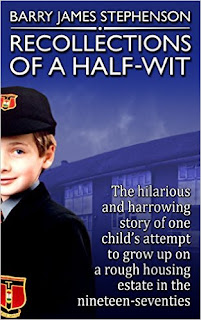 Recollections of a Half-Wit
This is the uncompromisingly honest story of the author’s childhood. Laugh-out-loud funny – disturbing – endearing – and at times, tinged with sadness. You will run the whole range of emotions as you are immersed in the life of a boy who isn’t quite at home in this world, as he tries to navigate his way through childhood on a rough housing estate.
Kindle Price: £2.99
Click here to download this book. 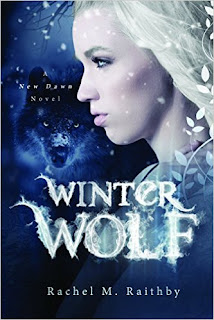 Winter Wolf
Katalina Winter was prepared for life to change when she turned eighteen—but she never expected to actually change. Learning that her birth parents were purebred wolf shifters is shocking enough. Now she’s expected to take her place in their unfamiliar world. Caught between two warring packs, Katalina must learn fast. One pack, led by the father she has only just met, wants to control her—and the other one wants her dead.
Kindle Price: £1.00
Click here to download this book.