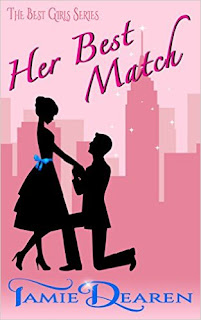 Her Best Match
Anne Best was bored with her life in Texas. But when this feisty forty-five year old starts a new life in the Big Apple working for Gherring Inc., she stumbles into more adventure than she bargained for.
Kindle Price: £0.00
Click here to download this book. 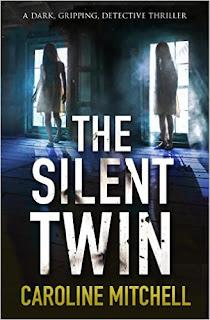 The Silent Twin
Nine-year-old twins Abigail and Olivia vow never to be parted. But when Abigail goes missing from Blackwater Farm, DC Jennifer Knight must find her before it’s too late. Twin sister Olivia has been mute since Abigail’s disappearance. But when she whispers in Jennifer’s ear, Jennifer realises it is Abigail’s voice pleading to be found.
Kindle Price: £0.99
Click here to download this book. 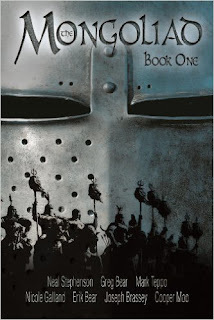 The Mongoliad
This is an epic-within-an-epic, taking place in 13th century. In it, a small band of warriors and mystics raise their swords to save Europe from a bloodthirsty Mongol invasion. Inspired by their leader (an elder of an order of warrior monks), they embark on a perilous journey and uncover the history of hidden knowledge and conflict among powerful secret societies that had been shaping world events for millennia.
Kindle Price: £3.49
Click here to download this book. 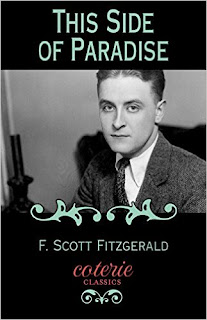 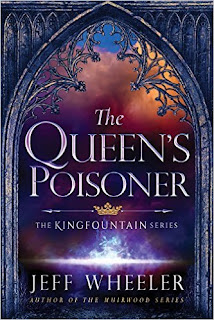 The Queen's Poisoner
King Severn Argentine’s fearsome reputation precedes him: usurper of the throne, killer of rightful heirs, ruthless punisher of traitors. Attempting to depose him, the Duke of Kiskaddon gambles…and loses. Now the duke must atone by handing over his young son, Owen, as the king’s hostage. And should his loyalty falter again, the boy will pay with his life.
Kindle Price: £3.99
Click here to download this book.
Posted by Joisel at 6:33 PM