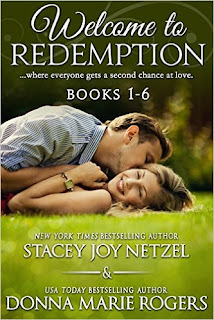 Welcome To Redemption
...a small town in Northeast Wisconsin where second chances don’t always come easy, but if you’re willing to try, anything is possible.
includes:
- A Fair Of The Heart
- A Fair To Remember
- The Perfect Blend
- Grounds For Change
- Home Is Where the Heart Is
- The Heart of the Matter
Kindle Price: £0.00
Click here to download this book. 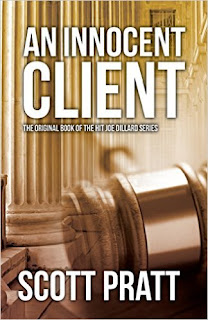 An Innocent Client
A preacher is found brutally murdered in a Tennessee motel room. A beautiful, mysterious young girl is accused. In this Mystery Readers International finalist for "Best Debut Mystery," criminal defense lawyer Joe Dillard has become jaded over the years as he's tried to balance his career against his conscience. Savvy but cynical, Dillard wants to quit doing criminal defense, but he can't resist the chance to represent someone who might actually be innocent. His drug-addicted sister has just been released from prison and his mother is succumbing to Alzheimer's, but Dillard's commitment to the case never wavers despite the personal troubles and professional demands that threaten to destroy him.
Kindle Price: £2.99
Click here to download this book. 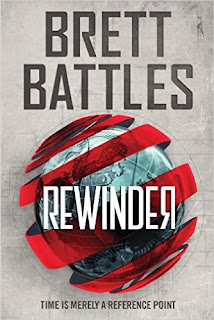 Rewinder
You will never read Denny Younger’s name in any history book, will never know what he's done. But even if you did, you’d never believe it. The world as you know it wouldn't be the same without him. Denny was born into one of the lowest rungs of society, but his bleak fortunes abruptly change when the mysterious Upjohn Institute recruits him to be a Rewinder, a verifier of personal histories. The job at first sounds like it involves researching old books and records, but Denny soon learns it's far from it.
Kindle Price: £0.99
Click here to download this book. 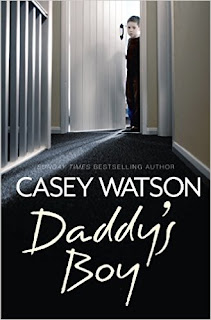 Daddy's Boy
Bestselling author and foster carer Casey Watson tells the heartbreaking true story of little Paulie, who is just five when he’s taken into care, in what looks like a tragic family breakdown. Already excluded from his nursery school, and deemed too immature yet for the infants, he’s already lashed out at his 18 month old half-brother, and now, after attacking and killing the family’s pet rabbit, he’s been given up by his mother and step-dad.
Kindle Price: £0.99
Click here to download this book. 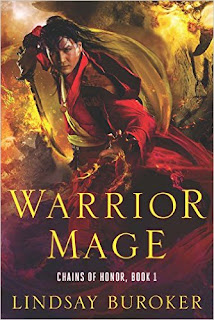 Warrior Mage
His mother was one of the most powerful wizards in the Nurian Empire until she abandoned her people to become a notorious pirate. That choice doomed the family she left behind to a life of disgrace. Yanko White Fox doesn’t remember his mother, but as the only gifted child in the family, he is expected to erase the mark she left on them all. With an affinity for earth magic and communicating with animals, he’s not the most natural candidate to become a warrior mage, but it’s the only sure route back into the Great Chief’s good graces. He has resigned himself to training for that destiny, whether it matches his passions or not.
Kindle Price: £0.99
Click here to download this book.