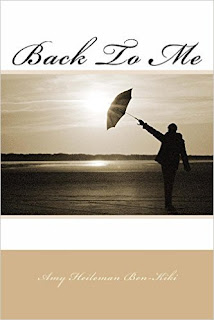 Back To Me
How do you go on when you've forgotten how to live? After losing her mother in a terrible accident, Maggie can't seem to get back to life as she knew it. When her aunt pushes her out of her comfort zone Maggie is forced to try to find her way back to who she was. Growing up without his parents was hard enough, but finding out the truth was even harder. Now Drew struggles to find faith in anything and anyone.
Kindle Price: £0.00
Click here to download this book. 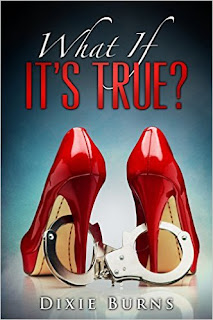 What If It's True?
Headlines and second-page stories dance in the corner of our eyes. Our dreams are haunted with them. For unclear reasons, some of them won’t go away, leaving our collective heads to hang in shame. Or worse, create celebrity out of all proportion. We live in narrow spaces. Believing me-and-mine are special but not vulnerable. Evil exists, just not on our street. We carry the rumors with us. Like sand in our shoes, the stories seldom stop us in our tracks. We will deal with them later. But the grit in our soles whispers, “What if it’s true?”What If It’s True? Takes place in a small Southern town. A good solid town. Neat and efficient in all its circumstances. A woman of a different truth moves there coincidentally with rumored sins of the faithful.
Kindle Price: £2.61
Click here to download this book. 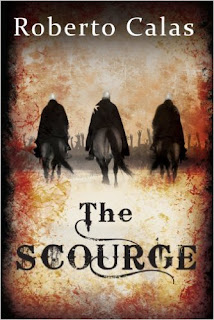 The Scourge
A mysterious plague descends upon 14th century England, ravaging the country and trapping the souls of the afflicted in eternal madness. The feudal hierarchy--and even the church itself-- slowly crumbles as the dead rise to feed and the living seek whatever shelter they can. The bishops of England call for calm and obedience, but one man isn’t listening.
Kindle Price: £0.99
Click here to download this book. 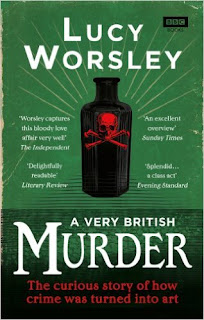 A Very British Murder
Lucy Worsley explores this phenomenon in forensic detail, revisiting notorious crimes like the Ratcliff Highway Murders, which caused a nation-wide panic in the early nineteenth century, and the case of Frederick and Maria Manning, the suburban couple who were hanged after killing Maria's lover and burying him under their kitchen floor. Our fascination with crimes like these became a form of national entertainment, inspiring novels and plays, puppet shows and paintings, poetry and true-crime journalism. At a point during the birth of modern Britain, murder entered our national psyche, and it's been a part of us ever since.
Kindle Price: £1.99
Click here to download this book. 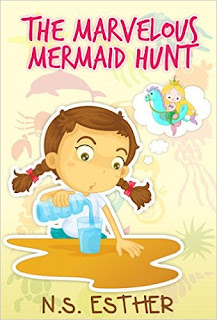 The Marvelous Mermaid Hunt
Stacey is eager to catch her own mermaid after hearing about it at school, but somehow things don’t turn out exactly as she expected.
Kindle Price: £0.99
Click here to download this book.