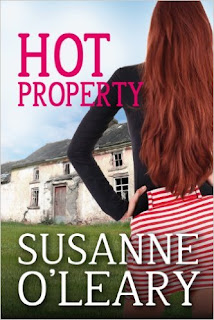 Hot Property
When Megan O'Farrell inherits her uncle's house in a remote part of the windswept Atlantic coast of Ireland, she imagines it will be a romantic hideaway where she can recover from her recent divorce. But the house is a wreck that requires a fortune to restore, and she decides to sell it. An easy choice, were it not for the discovery of an old family scandal and a budding love affair with both the beautiful landscape and a handsome Kerryman. Catapulted into country life and faced with the less romantic side of farming, she also has to deal with a conspiracy to make her leave.
Kindle Price: £0.00
Click here to download this book. 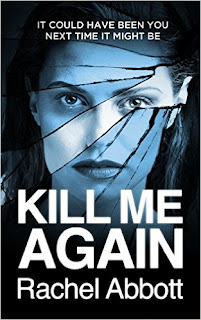 Kill Me Again
When Maggie Taylor accepts a new job in Manchester, she is sure it is the right move for her family. The children have settled well although her husband, Duncan, doesn’t appear to be so convinced. But nothing prepares her for the shock of coming home from work one night to find that Duncan has disappeared, leaving their young children alone. His phone is dead, and she has no idea where he has gone, or why. And then she discovers she’s not the only one looking for him.
Kindle Price: £3.48
Click here to download this book. 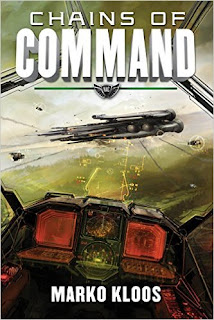 Chains of Command
The assault on Earth was thwarted by the destruction of the aliens’ seed ship, but with Mars still under Lanky control, survivors work frantically to rebuild fighting capacity and shore up planetary defenses. Platoon sergeant Andrew Grayson must crash-course train new volunteers—all while dulling his searing memories of battle with alcohol and meds.
Kindle Price: £3.98
Click here to download this book. 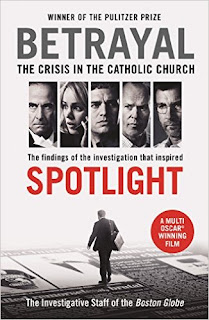 Betrayal: The Crisis In the Catholic Church: The Findings of the Investigation That Inspired the Major Motion Picture Spotlight
Here are the devastating revelations that triggered a crisis within the Catholic Church. Here is the truth about the scores of abusive priests who preyed upon innocent children and the cabal of senior Church officials who covered up their crimes. Here is the trail of "hush money" that the Catholic Church secretly paid to buy victims' silence--deeds that left millions of the faithful in the U.S. and around the world shocked, angry, and confused. Here as well is a vivid account of the ongoing struggle, as Catholics confront their Church and call for sweeping change.
Kindle Price: £1.89
Click here to download this book. 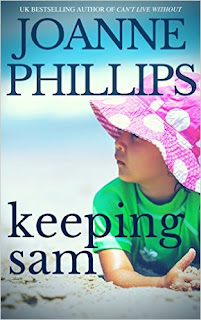 Keeping Sam
When Kate wakes up from a year-long coma, the first person she asks for is her son. Recovering from a head injury and getting back on her feet takes all of Kate’s energy, but toddler Sam has left a hole in her heart – a hole that isn’t healed by the knowledge that Sam is being cared for by Kate’s mother. Estranged from her parents since she was eighteen, Kate soon discovers they took Sam home to Cornwall months ago, convinced Kate would never wake up ...
Kindle Price: £1.99
Click here to download this book.