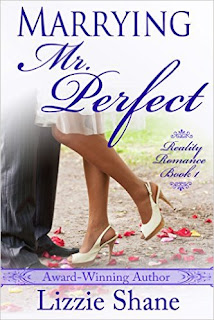 Closing In
Helen has had to leave everything she’s ever known behind; her home, her family, even her own name. Now, returning to the UK as Ellen Newman, she moves to a small coastal village, working as a nanny for Donovan, a criminal psychologist. Attractive, caring and protective, this single father and his sweet daughter are a world away from Ellen’s brutal past. She thinks she’s escaped. She thinks she’s safe. But Ellen can’t shake the feeling that something’s wrong.
Kindle Price: £0.99
Click here to download this book. 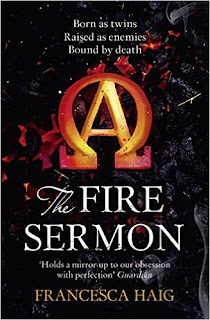 The Fire Sermon
Four hundred years in the future, the Earth has turned primitive following a nuclear fire that laid waste to civilization and nature. Though the radiation fallout has ended, for some unknowable reason every person is born with a twin. Of each pair one is an Alpha - physically perfect in every way - and the other an Omega burdened with deformity, small or large.
Kindle Price: £1.49
Click here to download this book. 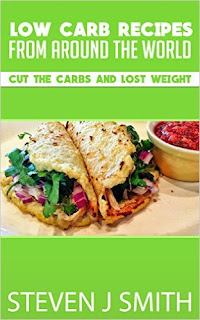 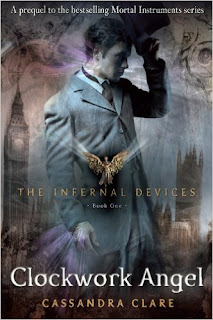 The Infernal Devices 1
The year is 1878. Tessa Gray descends into London’s dark supernatural underworld in search of her missing brother. She soon discovers that her only allies are the demon-slaying Shadowhunters—including Will and Jem, the mysterious boys she is attracted to. Soon they find themselves up against the Pandemonium Club, a secret organization of vampires, demons, warlocks, and humans. Equipped with a magical army of unstoppable clockwork creatures, the Club is out to rule the British Empire, and only Tessa and her allies can stop them...
Kindle Price: £3.79
Click here to download this book. 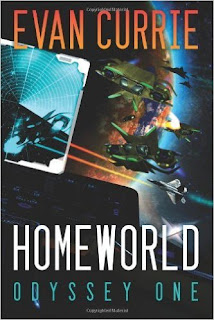