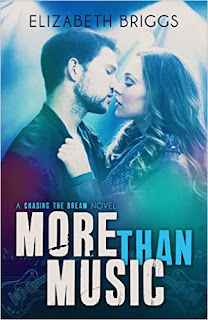 More Than Music
Classical musician Maddie Taylor secretly dreams of a louder life, but geeky girls like her don't get to be rock stars. That is, until tattooed singer Jared Cross catches her playing guitar and invites her to join his band on The Sound, a reality TV show competition. Once on the show, Maddie discovers there's more to Jared than his flirty smile and bad boy reputation. With each performance their attraction becomes impossible to ignore, but when the show pressures them to stay single, they're forced to keep their relationship secret.
Kindle Price:  £0.00
Click here to download this book. 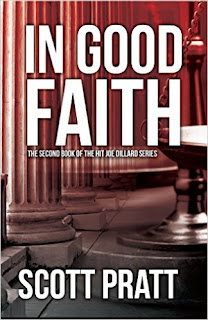 In Good Faith
A family of four is slaughtered in rural Tennessee. Two weeks later, a retired high school principal and his wife are brutally slain. Two Satan-worshipping teens stand accused. It’s up to prosecutor Joe Dillard to convict them. A former defense attorney who spent way too much time defending people he knew were guilty, Joe is determined to win this case to atone for his past. But an evil young woman named Natasha is responsible for the slayings and Joe knows it. Natasha is walking around free because the two boys who have been arrested are too terrified to implicate her. Now Joe must risk everything -- including his family's safety and his own life -- to bring an evil murderer to justice.
Kindle Price:  £3.99
Click here to download this book. 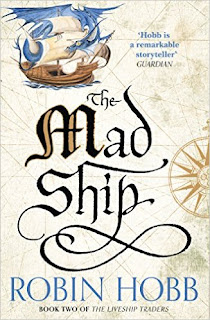 The Mad Ship
The Vestrit family's liveship, Vivacia, has been taken by the pirate king, Kennit. Held captive on board, Wintrow Vestrit finds himself competing with Kennit for Vivacia's love as the ship slowly acquires her own bloodlust. Leagues away, Althea Vestrit has found a new home aboard the liveship Ophelia, but she lives only to reclaim the Vivacia and with her friend, Brashen, she plans a dangerous rescue. Meanwhile in Bingtown, the fading fortunes of the Vestrit family lead Malta deeper into the magical secrets of the Rain Wild Traders. And just outside Bingtown, Amber dreams of relaunching Paragon, the mad liveship ...
Kindle Price:  £2.99
Click here to download this book. 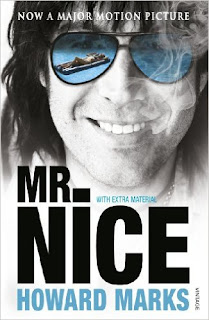 Mr Nice
During the mid 1980s Howard Marks had 43 aliases, 89 phone lines, and owned 25 companies throughout the world. Whether bars, recording studios, or offshore banks, all were money laundering vehicles serving the core activity: dope dealing. Marks began to deal small amounts of hashish while doing a postgraduate philosophy course at Oxford, but soon he was moving much larger quantities. At the height of his career he was smuggling consignments of up to 50 tons from Pakistan and Thailand to America and Canada and had contact with organizations as diverse as MI6, the CIA, the IRA, and the Mafia. This is his extraordinary story.
Kindle Price:  £1.99
Click here to download this book. 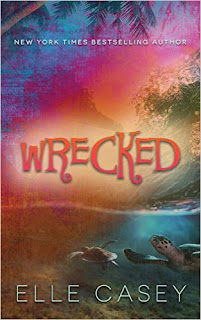 Wrecked
An ill-fated Caribbean cruise and four teenagers: a nerd, a jock, a mouse, and a beauty queen...an island, a treehouse, some nefarious interlopers...life and death...fear and loathing...love and laughter.  Follow Jonathan, Kevin, Candi and Sarah as they find their typical high school lives and their worlds totally WRECKED.
Kindle Price:  £2.63
Click here to download this book.