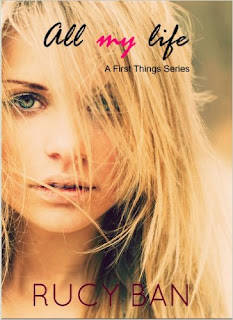 All My Life
Seventeen-year-old Kari meets Neil Mars. “Neil as in Armstrong and Mars…as in Bruno.” A boy who beats every vampire, werewolf, highlander fantasy Kari has ever had. But she knows she can’t get close to him. That would mean telling him everything. And Kari can’t bear the idea of changing the way Neil looks at her. His reverence is something too precious to lose. Even at the cost of losing him.
Kindle Price: £0.00
Click here to download this book. 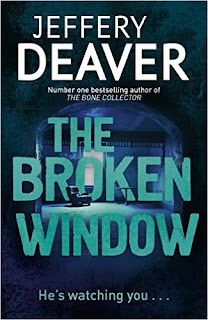 The Broken Window
When Lincoln's estranged cousin Arthur Rhyme is arrested on murder charges, the case is perfect -- too perfect. Forensic evidence from Arthur's home is found all over the scene of the crime, and it looks like the fate of Lincoln's relative is sealed. At the behest of Arthur's wife, Judy, Lincoln grudgingly agrees to investigate the case. Soon Lincoln and Amelia uncover a string of similar murders and rapes with perpetrators claiming innocence and ignorance -- despite ironclad evidence at the scenes of the crime. Rhyme's team realizes this "perfect" evidence may actually be the result of masterful identity theft and manipulation.
Kindle Price: £0.99
Click here to download this book. 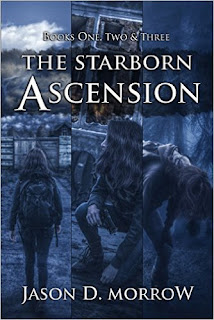 The Starborn Ascension
What if you could see the future with a single touch? What if that touch revealed someone’s death, and that person was someone you loved? Would you do everything you could to change it?  In a post-apocalyptic world, where danger roams in many forms, seventeen-year-old Waverly seeks protection in the town of Crestwood after her boyfriend is ruthlessly killed by lawless raiders. But what she finds is a place wrought with mystery, shady dealings, and more instability than she anticipates.
Kindle Price: £2.82
Click here to download this book. 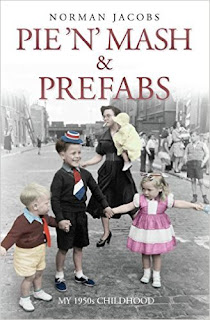 Pie 'n' Mash and Prefabs - My 1950s Childhood
The Blitz had made many families in the East End of London homeless. One solution was to erect prefabs on fields and open spaces to give temporary accommodation to those who had been bombed out. It was in one of these ‘modern’ boxes that young Norman Jacobs grew up through the 1950s and 1960s. In a lively, detailed and humorous picture of a postwar Hackney childhood, Norman takes us back to an age of rationing, bomb sites, street markets, colourful characters and camaraderie. And in reminiscing about stodgy school food, jumpers for goalposts, Listen with Mother, greyhound racing, pie ’n’ mash, holiday camps, and the advent of American-style burger bars, he provides a glimpse into a way of life that has vanished for ever.
Kindle Price: £0.99
Click here to download this book. 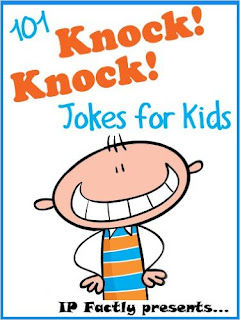 101 Knock Knock Jokes for Kids
This is a wonderful, natural way for children to improve their reading. They are able to practice their reading skills whilst enjoying themselves. Joke books for kids have the added benefit of improving memories, and importantly, instilling confidence. Children are given a great reason to talk in front of groups and with practice are able to feel comfortable doing it.
Kindle Price: £1.28
Click here to download this book.