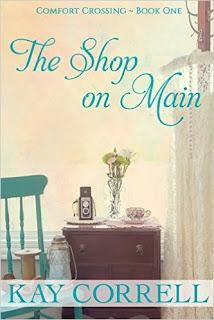 The Shop on Main
Bella Amaud is desperate when she learns her business and the home she lives in with her two boys is about to be whisked out from under her. As she scrambles to maintain her fragile financial security and independence, she fears she may lose more than just The Shop on Main and her home. Nothing is working out like Bella planned--she finds out the man she is falling for, Owen Campbell, is the businessman at the center of all her problems.
Kindle Price: £0.00
Click here to download this book. 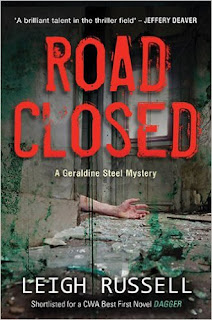 Road Closed
When a man dies in a gas explosion, the police suspect arson. The Murder Investigation Team are called in to investigate, but the case takes on a new and terrible twist when a local villain is viciously attacked. As the police enquiries lead from the expensive Harchester Hill estate to the local brothel, a witness dies in a hit-and-run. Was it coincidence—or cold-blooded murder? The Murder Investigation Team has problems of its own—and so does Geraldine Steel. A shocking revelation threatens her peace of mind as the investigation races towards its dramatic climax.
Kindle Price: £1.99
Click here to download this book. 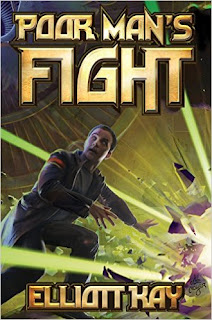 Poor Man's Fight
Tanner Malone never bought into military myths of honor and glory. He never wanted to wear a uniform or medals. Yet when family upheaval brings his otherwise stellar performance in school to a disastrous end, Tanner's plans for university lie in ruins. Facing homelessness and a mountain of debt, Tanner enlists in his home planet's tiny navy. Tanner soon learns there is only one way to deal with his bullying comrades, their ruthless foes and the unforgiving void of space, and that’s to get up close and personal.
Kindle Price: £1.25
Click here to download this book. 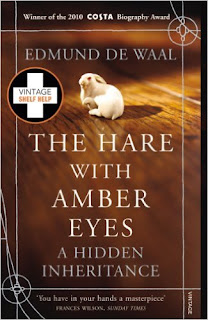 The Hare With Amber Eyes: A Hidden Inheritance
264 wood and ivory carvings, none of them bigger than a matchbox: Edmund de Waal was entranced when he first encountered the collection in his great uncle Iggie's Tokyo apartment. When he later inherited the 'netsuke', they unlocked a story far larger and more dramatic than he could ever have imagined. From a burgeoning empire in Odessa to fin de siecle Paris, from occupied Vienna to Tokyo, Edmund de Waal traces the netsuke's journey through generations of his remarkable family against the backdrop of a tumultuous century.
Kindle Price: £1.99
Click here to download this book. 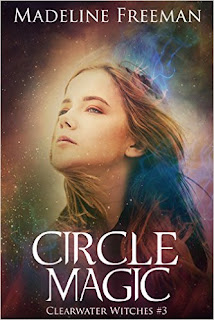 Circle Magic
Seth Whitacre, a centuries-old psychic witch, is determined to exact his revenge on everyone who stands between him and his ultimate goal: taking over the town of Clearwater and turning it into a stronghold for people with abilities. People like him. When Krissa thwarted his attempt to regain his full strength, she became his number one enemy. It’s a race against time to enact the spell that will rid the world of Seth once and for all, but with threats coming from all angles, will Krissa and her friends succeed?
Kindle Price: £2.49
Click here to download this book. 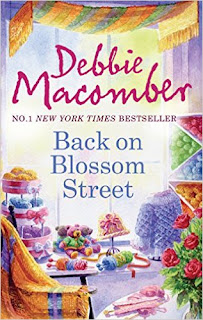 Back on Blossom Street
There's a new shop on Seattle's Blossom Street--a flower store called Susannah's Garden, right next door to A Good Yarn. Susannah Nelson, the owner, has just hired a young widow named Colette Blake. A couple of months earlier, Colette had abruptly quit her previous job--after a brief affair with her boss. To her dismay, he's suddenly begun placing weekly orders for flower arrangements! Susannah and Colette both join Lydia Goetz's new knitting class. Lydia's previous classes have forged lasting friendships, and this one is no exception. But Lydia and her sister, Margaret, have worries of their own. Margaret's daughter, Julia, has been the victim of a random carjacking, and the entire family is thrown into emotional chaos.
Kindle Price: £0.99
Click here to download this book.