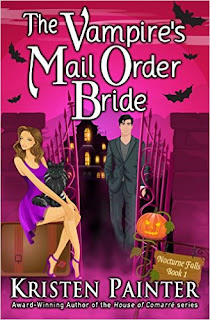 The Vampire's Mail Order Bride
Welcome to Nocturne Falls, the town where Halloween is celebrated 365 days a year. The tourists think it's all a show: the vampires, the werewolves, the witches, the occasional gargoyle flying through the sky. But the supernaturals populating the town know better. Living in Nocturne Falls means being yourself. Fangs and all.
Kindle Price: £0.00
Click here to download this book. 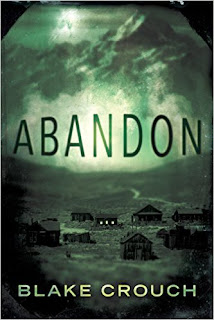 Abandon
On Christmas Day in 1893, every man, woman, and child in a remote gold mining town disappeared, belongings forsaken, meals left to freeze in vacant cabins - and not a single bone was ever found. One hundred thirteen years later, two backcountry guides are hired by a history professor and his journalist daughter to lead them into the abandoned mining town, so they can learn what happened. With them is a psychic and a paranormal photographer, as the town is rumored to be haunted. A party that tried to explore the town years ago was never heard from again. What this crew is about to discover is that twenty miles from civilization, with a blizzard bearing down, they are not alone, and the past is very much alive.
Kindle Price: £3.98
Click here to download this book. 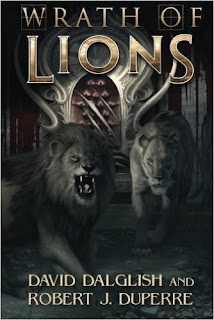 Wrath of Lions
In the east, Karak invades Paradise with an army twenty thousand strong. Meanwhile, Ashhur travels west along the Gods’ Road, gathering as many of his people as he can against the coming onslaught. In Mordeina, the Wardens raise a massive wall around their settlement with the assistance of spellcasters from the north. And in Dezerea, the Quellan elves move secretly to join the fray. In the ensuing chaos, lines between hero and villain are eradicated, and deceit and betrayal dominate as brother gods vie for control over the fledgling human race.
Kindle Price: £1.25
Click here to download this book. 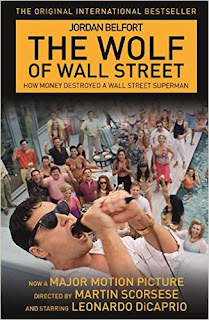 The Wolf of Wall Street
In the 1990s Jordan Belfort, former kingpin of the notorious investment firm Stratton Oakmont, became one of the most infamous names in American finance: a brilliant, conniving stock-chopper who led his merry mob on a wild ride out of the canyons of Wall Street and into a massive office on Long Island. Now, in this astounding and hilarious tell-all autobiography, Belfort narrates a story of greed, power, and excess that no one could invent.
Kindle Price: £0.99
Click here to download this book. 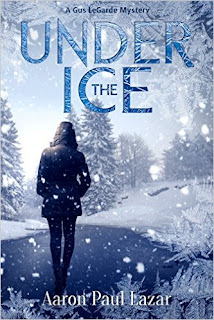 Under The Ice: A Gus LeGarde Mystery
After escaping her abusive husband, life is finally good for Camille LeGarde and her daughter, Shelby. She has a great relationship with her new husband, Gus, who also loves Shelby like his own child. But the LeGarde family’s fragile oasis is shattered when the man of Camille’s nightmares is released from prison. Greg Robinson never wanted to be a father. But he’s playing the biological card for all it’s worth to get close to Shelby, so he can realize his true goal — revenge against Gus LeGarde, the man who “stole” his wife and daughter. Lured by the promise of connecting with her real dad, Shelby vanishes, sending Gus and Camille on a desperate race through the worst ice storm of the century to find her before Robinson can act on his chilling threat...
Kindle Price: £1.99
Click here to download this book. 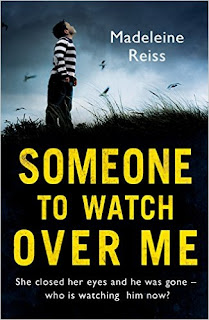 Someone to Watch Over Me
When Carrie’s five-year old son, Charlie, disappeared on a Norfolk beach, her world was destroyed. Now, three years on, her marriage crushed by grief and the uncertainty around Charlie’s fate, Carrie keeps herself distracted by running a local gift shop. Persuaded by her mother to visit a medium, Carrie is initially sceptical, but is blown away when he appears to reveal something about Charlie’s disappearance; something that nobody could ever have known except herself.
Kindle Price: £0.99
Click here to download this book.