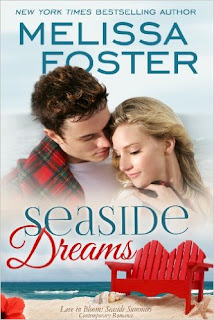 Seaside Dreams
Bella Abbascia has returned to Seaside Cottages in Wellfleet, Massachusetts, as she does every summer. Only this year, Bella has more on her mind than sunbathing and skinny-dipping with her girlfriends. She’s quit her job, put her house on the market, and sworn off relationships while she builds a new life in her favorite place on earth. That is, until good-time Bella’s prank takes a bad turn and a sinfully sexy police officer appears on the scene.
Kindle Price: £0.00
Click here to download this book. 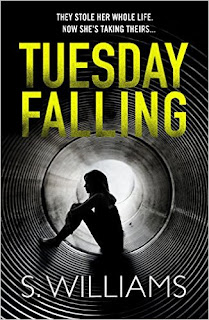 Tuesday Falling
You’ve never met anyone like Tuesday. She has suffered extreme cruelty at the hands of men, and so has taken it upon herself to seek vengeance. She wants to protect and help others like her, to ease their suffering. A force to be reckoned with, she lives beneath the streets of London in the hidden network of forgotten tunnels that honeycomb the city – and this is her preferred hunting ground.
Kindle Price: £0.99
Click here to download this book. 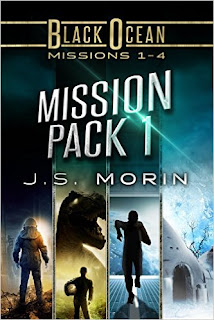 Mission Pack 1: Missions 1-4
Science to build a starship. Wizardry to take it past light speed. A crew to give it a soul. The Mobius is a cobbled-together ship with a matching crew. Captain Carl Ramsey is an ex-Earth Navy pilot whose crew won’t let him fly his own ship. The pilot is his ex-wife, the mechanic is a drunk, and the chief of security is from a predatory species. Instead of a star-drive to travel through the astral space between worlds, the ship’s wizard does it by hand.
Kindle Price: £0.99
Click here to download this book. 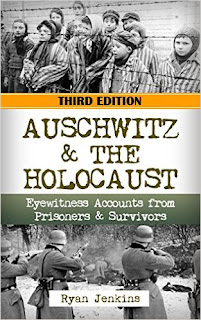 Auschwitz & The Holocaust: Eyewitness Accounts from Auschwitz Prisoners & Survivors
Learn the Details of a True Hell on Earth: Auschwitz. The Holocaust was a tragic time in world history, and one name that is most closely associated with this era is that of Auschwitz: one of several concentration camps where unspeakable and inhumane acts were committed. In this companion volume to The Holocaust: An Introduction, you will go through a detailed account of the camp, its methods of killing and cruelty, and more.
Kindle Price: £1.99
Click here to download this book.