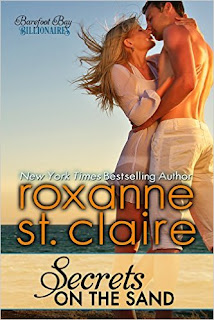 Secrets on the Sand
Zeke Nicholas has turned his mathematical genius skills into a mountain of money. But Zeke sits on that mountain all alone, longing for the one thing money cannot buy: the true love of a lifelong partner. Zeke grew up near Barefoot Bay and is staying at the resort for a week while he’s in town for a family event. Enter Mandy Mitchell...the maid. Except to Zeke, Mandy is much more than that—she was the object of his every teenage fantasy back in the days when she was known as “Mandy the Magnificent” and he had the unflattering high school nickname of “Ezekiel the Geekiel.”
Kindle Price: £0.00
Click here to download this book. 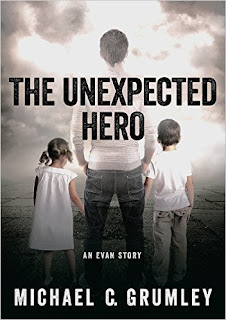 The Unexpected Hero
The measure of a young man can be a funny thing, especially when the results are not what anyone expects. Eighteen-year-old Evan Nash doesn’t look like a hero. Nor does he feel like one. He’s not trying to be anything. But what Evan is…is a kid with a deeply-rooted sense of right and wrong. One so strong, that even a life-threatening condition cannot derail Evan’s determination to save as many as he can… Even if it kills him.
Kindle Price: £1.99
Click here to download this book. 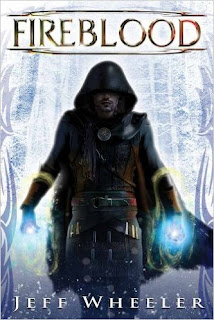 Fireblood
Tyrus of Kenatos has made it his life’s work to banish the plagues that ravage the kingdoms. He believes the answer to ending the devastation lies in the Scourgelands. Yet, Tyrus’s first expedition into the cursed woods failed after being defeated by mysterious minions who stalked and killed most of his band.
Kindle Price: £1.25
Click here to download this book. 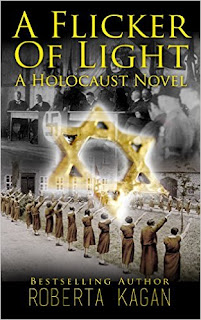 A Flicker of Light
A Historical Holocaust novel, inspired by factual events that took place in Nazi occupied Germany.In 1935, the Nazi's established a program called “The Lebensborn.” Their agenda, to genetically engineer perfect Aryan children. These children were to be the new master race, once HItler had cleared all undesirable elements out of Europe. Within a year the first institution was built.
Kindle Price: £2.80
Click here to download this book. 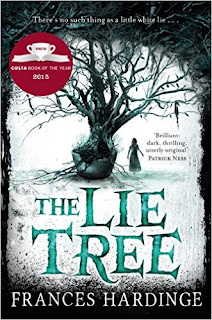 The Lie Tree: Costa Book of the Year 2015
When Faith’s father is found dead under mysterious circumstances, she is determined to untangle the truth from the lies. Searching through his belongings for clues she discovers a strange tree. A tree that feeds off whispered lies and bears fruit that reveals hidden secrets. The bigger the lie, the more people who believe it, the bigger the truth that is uncovered. The girl realizes that she is good at lying and that the tree might hold the key to her father’s murder, so she begins to spread untruths far and wide across her small island community. But as her tales spiral out of control, she discovers that where lies seduce, truths shatter.
Kindle Price: £3.59
Click here to download this book. 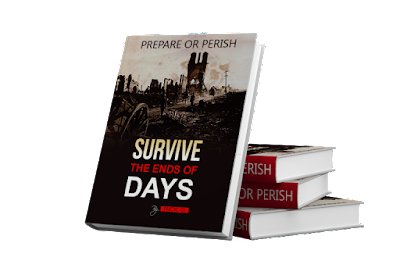 Prepare or Perish: Survive the Ends of Days
What if 10 minutes from now you hear a loud announcement saying you have 5 minutes until the power and water goes off for good. What would you do? How long could you survive? Seriously, go right now and look around your house and figure out how many days your family will eat. How many days of water you have? Scary thing to think you would only have 5 mins to fill the tub and any other pots, pans and containers of water in that 5 mins right? Here’s a nice way to get started. Download this eBook NOW and learn everything about surviving ANY situations!
Click here to download this book.