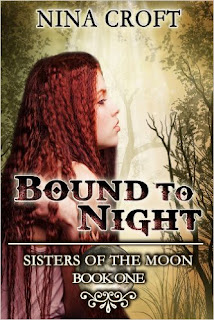 Bound to Night
Waking up after a brutal werewolf attack, telepath Tasha Grant finds herself a prisoner of The Facility, an organization carrying out dubious research into the paranormal. She dreams of freedom and going home, but after enduring eight years of physical and emotional abuse, she believes her dream might never happen. Her life changes significantly with the arrival of Jack, a vampire, and the latest unwilling guest of The Facility. Despite the fact vampires and werewolves are natural enemies, blinding passion flares between them—yet, he refuses to let her inside his mind.
Kindle Price: £0.00
Click here to download this book. 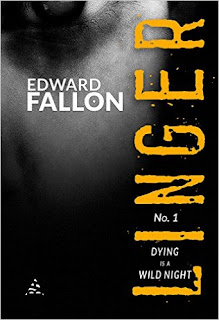 Linger: Dying is a Wild Night
Veteran major crimes detective, Kate Messenger, has a problem on her hands: six bodies—father, mother, three children and the family dog—all slaughtered in their own home, with not a single clue or a shred of DNA that points to the butcher who killed them. But late one night, as she’s visiting what the newspapers have dubbed the House of Pain, Kate finds a couple of intruders at her crime scene: a man and a young blind boy who have no real explanation for their presence there.
Kindle Price: £1.40
Click here to download this book. 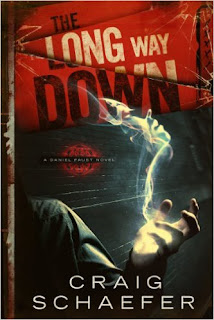 The Long Way Down
Nobody knows the seedy underbelly of Las Vegas like Daniel Faust, a sorcerer for hire and ex-gangster who uses black magic and bullets to solve his clients' problems. When an old man comes seeking vengeance for his murdered granddaughter, what looks like a simple job quickly spirals out of control. Faust should know what happens when you rub shoulders with demons. Still Daniel can't resist being drawn to Caitlin's flame as they race to unlock the secret of the Etruscan Box, a relic that people all over town are dying -- and killing -- to get their hands on. As the bodies drop and the double-crosses pile up, Daniel will need every shred of his wits, courage and sheer ruthlessness just to survive.
Kindle Price: £0.99
Click here to download this book. 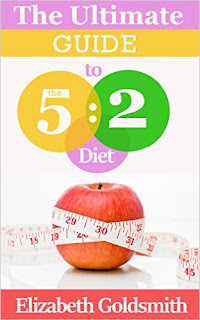 The Ultimate Guide to the 5:2 Diet: A Complete Guide on How the 5:2 Diet Works
This book contains proven steps and strategies on how to use the 5:2 Diet and accomplish weight loss, a fitter body and all of your other fitness goals. It will talk in detail the various benefits of the 5:2 Diet and how you can implement it on your daily life. This book will also guide you on how you can integrate this diet in your daily life, which is one of the keys to accomplishing lasting health benefits. Last but not the least, this book will talk about specific precautions and counter indications for using this diet.
Kindle Price: £0.99
Click here to download this book. 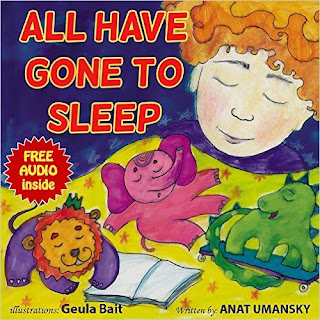 All Have Gone to Sleep; Bedtime stories.(Dreams of joy)
This values book for children, ages 4 8, is about how go to sleep happy, knowing that All Have Gone to Sleep: The bird and her chicks, the cat, the dog, the turtle, the snail, the flowers in the garden and even the stamens inside the flowers.
Kindle Price: £0.99
Click here to download this book. 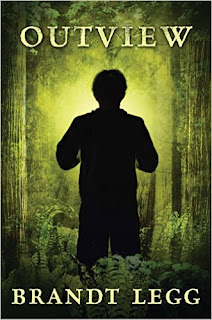 Outview
There is a secret so powerful that, once known, the world will never be the same. For centuries they have died to protect it. Nate found it. They know he did. Across time and dimension they are after him . . .Four years ago, his father died. Two years ago, Nate’s mother locked his brother in a mental institution. One year ago, horrific visions began to torture him. Now, a clandestine group, wielding overwhelming power, wants him silenced. Nate is only sixteen. Nothing is what it appears and the tragedies of his life are all connected to the secret, a secret so unimaginable that it will decide whether our modern society becomes a utopian or dystopian world.
Kindle Price: £0.99
Click here to download this book.