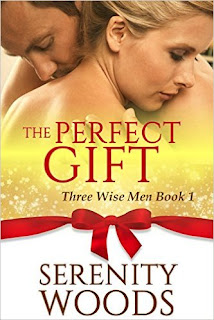 The Perfect Gift
Consultant pediatrician Brock King lost his wife to cancer two years ago, and he’s convinced the love he felt for her only comes around once in a lifetime. Then, while visiting the children’s ward, he meets single mum Erin, and suddenly his future doesn’t seem so bleak.  Once Ryan recovers, Brock offers to take Erin away for her birthday, no strings attached, to give her the perfect gift every single mum would kill for—a night in an exclusive hotel. Will she take him up on his offer, which might (if she’s very lucky) end up with hot sex with a gorgeous billionaire? Or should she take the moral high ground and say no?
Kindle Price: £0.00
Click here to download this book. 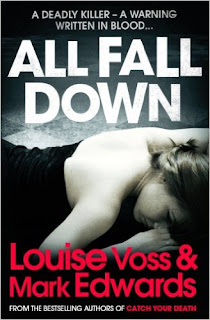 All Fall Down
Two years on from uncovering a terrifying conspiracy of rogue scientists, all Kate Maddox wants is to lead a normal life with her partner Paul and son Jack. But then a face from the past turns up, bringing chilling news. A devastating new strain of the virus that killed Kate’s parents is loose in L.A. – and when a bomb rips through a hotel killing many top scientists, it becomes clear someone will do anything to stop a cure being found.
Kindle Price: £1.49
Click here to download this book. 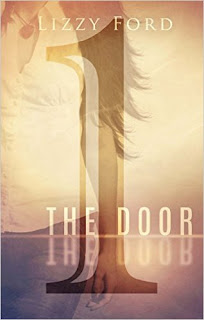 The Door: Part One
There’s only one rule: Never lock the door. Gianna believes manual labor to be penance for the mistake that changed her life. Nothing can be worse than serving probation under the supervision of a bitter, elderly woman, known as the Caretaker, running a bed and breakfast in the middle of the Arizona desert. Then the strangers begin arriving. They appear every night at sundown at the end of the driveway and vanish early in the morning, armed men and women who don’t quite look or act normal and never travel in vehicles, despite the property being twenty miles from town. Where they come from baffles Gianna, as does the single rule the Caretaker gives her. The front door must remain unlocked and the house accessible to the dangerous visitors no matter how unusual or frightening they are.
Kindle Price: £0.99
Click here to download this book. 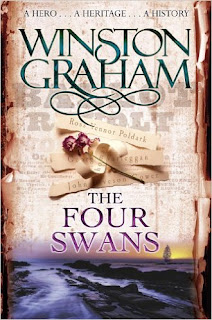 The Four Swans: A Novel of Cornwall 1795-1797
Although Ross Poldark - now something of a war hero - seems secure in his hard-won prosperity, a new dilemma faces him in the sudden infatuation of a young naval officer for his wife Demelza. All four women - the four swans - whose lives touch Ross' face a crisis in these years. For his wife Demelza, his old love Elizabeth, for his friend's new wife Caroline and for the unhappy Morwenna Chynoweth, these are times of stress and conflict.
Kindle Price: £3.59
Click here to download this book. 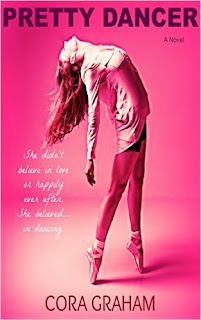 Pretty Dancer
A story about a girl who fights to overcome her past and dances her way into the future she wants. And maybe, just maybe, along the way finds a way to trust again, to love again. Meet Lilly - talented dancer, quick mouthed, take no shit tough girl who's also good at hiding the fact that she's scared. She doesn't believe in true love or happily ever afters. Unless you count the unbreakable love she has for her overprotective, bullheaded twin brother, who also happens to be her knight in shining armor - which she doesn't. Kind of hard to love when you can't trust, and trust was something that got shattered along with the rest of her years ago. A lot was taken from her at a young age. She's never gotten over it as much as she's just refused to deal with it.
Kindle Price: £1.28
Click here to download this book. 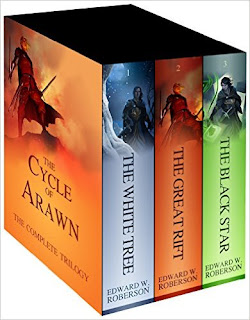 The Cycle of Arawn: The Complete Trilogy
This is a complete trilogy, over half a million words of strife, civil war, friendships made and broken, and one man's obsession to become the greatest sorcerer since the days of the gods. Dante Galand is young. Penniless. Alone. But devoted to learning the dark magic of his world. His quest will take him from the city gutters to a foreign land of sorcerers. To a war for independence. And finally, to another war--this time, for his people's very survival.
Kindle Price: £0.99
Click here to download this book.
Posted by Joisel at 6:58 PM