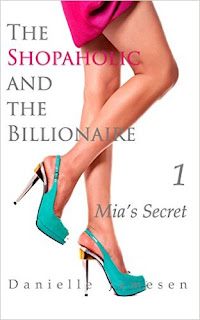 The Shopaholic and the Billionaire 1: Mia's Secret
Mia, newly divorced, finds herself fraying at the threads. Her life that was once so picture perfect has now come to pieces in front of her. Her husband has left her for another woman. To make matters worse, Mia’s boutique is failing due to her non-stop spending. In the midst of all of this, Mia’s secret addiction threatens to cast a dark shadow over anything she wants to do. Feeling stuck and hopeless, she only digs herself in a deeper hole.
Kindle Price: £0.00
Click here to download this book. 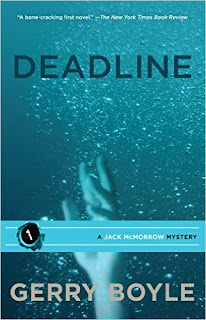 Deadline (Jack Mcmorrow Mystery)
This is hardworking Maine, poverty Maine, where the local economy of the town of Androscoggin is ruled by the paper mill...It's where Jack McMorrow, a former "New York Times" metro reporter has come to take over the local weekly...When a seemingly friendless and ineffective staff photographer is found drowned in the river, McMorrow wonders why, and wonders why the local police don't wonder more...The rhythms of the weekly newspaper work a wonderful counterpoint to the building tension of McMorrow's investigation, and the writing is sharp and evocative without being showy.
Kindle Price: £0.49
Click here to download this book. 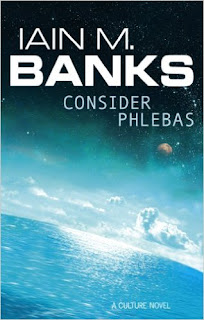 Consider Phlebas
Within the cosmic conflict, an individual crusade. Deep within a fabled labyrinth on a barren world, a Planet of the Dead proscribed to mortals, lay a fugitive Mind. Both the Culture and the Idirans sought it. It was the fate of Horza, the Changer, and his motley crew of unpredictable mercenaries, human and machine, actually to find it, and with it their own destruction.
Kindle Price: £1.99
Click here to download this book. 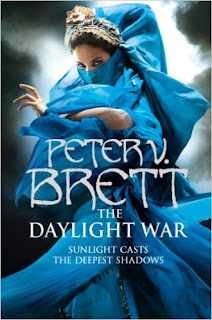 The Daylight War (The Demon Cycle, Book 3)
On the night of the new moon, the demons rise in force, seeking the deaths of two men both of whom have the potential to become the fabled Deliverer, the man prophesied to reunite the scattered remnants of humanity in a final push to destroy the demon corelings once and for all. Arlen Bales was once an ordinary man, but now he has become something more—the Warded Man, tattooed with eldritch wards so powerful they make him a match for any demon. Arlen denies he is the Deliverer at every turn, but the more he tries to be one with the common folk, the more fervently they believe. Many would follow him, but Arlen’s path threatens to lead him to a dark place he alone can travel to, and from which there may be no returning.
Kindle Price: £1.99
Click here to download this book. 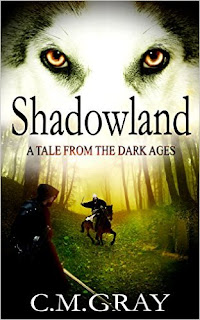 Shadowland: A Tale From The Dark Ages
Deserted by its Roman masters, Britain has been invaded by the Saxons at the invitation of Vortigern, traitorous leader of the Britons. Now, as the tribes unite to reclaim their land, one man must rise to lead them and become their only true king.
Kindle Price: £0.99
Click here to download this book. 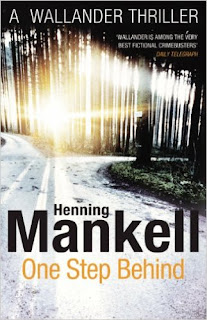 One Step Behind: Kurt Wallander
It is Midsummer's Eve. Three young friends meet in a wood to act out an elaborate masque. But unknown to them, they are being watched. With a bullet each, all three are murdered. Soon afterwards, one of Inspector Wallander's colleagues is found murdered. Is this the same killer, and what could the connection be? In this investigation, Wallander is always, tantalisingly, One Step Behind.
Kindle Price: £1.99
Click here to download this book.