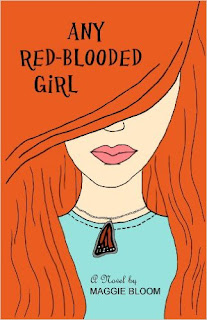 Any Red-Blooded Girl
The last thing fifteen-year-old Flora Fontain wants to do is spend her summer vacation stuck in a tent with her overprotective parents and angst-ridden brother, especially when she should be in Europe with her best friend Jessie-sipping espresso, posing for cutesy tourist pics, and hunting for hot Italian (or French, or maybe even English) stud-muffins. But since her parents trust her about as much as they trust a cat burglar at the moment, Flora has no choice but to suffer through the boyfriend-less summer of her discontent from the back of a rented SUV, until Fate tosses a sexy, sophisticated gypsy boy into her path, making Flora wonder if destiny might know best after all. That is until destiny screws up, big time. Because just as Flora falls head over heels, an unexpected turn of events threatens to land her in the slammer - or worse, separate her from the man of her dreams.
Kindle Price: £0.00
Click here to download this book. 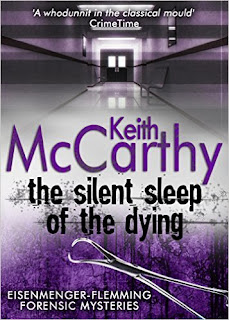 The Silent Sleep of the Dying
Things begin to go wrong when a fire destroys the lab where the research is being carried out and those working there are exposed to a substance which threatens to kill all of them with a particularly virulent strain of a carcinogenic agent. A lawyer and a pathologist are the only people who discover what is going on and they must race against time and the company to solve the mystery before all those involved in the research are murdered so that the secret does not leak out.
Kindle Price: £0.99
Click here to download this book. 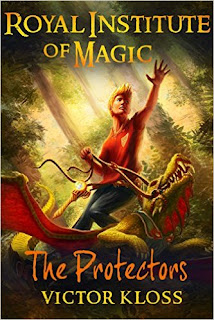 The Protectors (Royal Institute of Magic, Book 3)
Ben Greenwood is continuing his apprenticeship at the Royal Institute of Magic, hoping things will be slightly less complicated now that he has advanced to the second grade. Coupled with the sterner challenges that the second grade brings, there is also the small matter of the impending dark elf invasion, making life at the Institute even busier than usual. Ben is the only one who can stop them, by finding Elizabeth's Armour and its Guardians.
Kindle Price: £2.49
Click here to download this book. 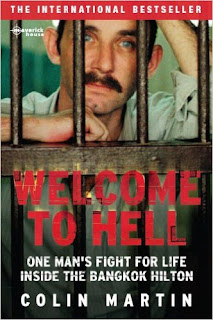 Welcome to Hell: One Man's Fight For Life Inside The Bangkok Hilton
Written from his cell and smuggled out page by page, Colin Martin’s autobiography chronicles an innocent man’s struggle to survive inside one of the world’s most dangerous prisons. After being swindled out of a fortune, Colin was let down by the hopelessly corrupt Thai police. Forced to rely upon his own resources, he tracked down the man who conned him and, drawn into a fight, he accidentally killed that man’s bodyguard. Colin was arrested, denied a fair trial, convicted of murder and thrown into prison, where he remained for 8 years. Honest and often disturbing, but told with a surprising humour, Welcome to Hell is the remarkable story of how Colin was denied justice again and again.
Kindle Price: £1.99
Click here to download this book. 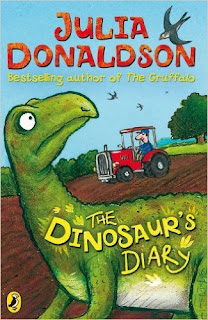 The Dinosaur's Diary
Surviving and finding a safe place to lay her eggs is difficult for Hypsilophodon with dinosaurs like Tyrannosaurus Rex around. When she falls into a mysterious pool and finds herself on a modern farm there are still problems. Finally she finds a safe place to hatch her babies, but how can she keep thirteen baby dinosaurs safe and secret? When the farmer catches one - Hector - and plans to take him to the vet, it's up to Hypsilophodon and her fiesty daughter, Henrietta, to get him back. After a daring rescue, Hypsilophodon takes all her youngsters back through the mysterious pool to her own world.
Kindle Price: £3.49
Click here to download this book. 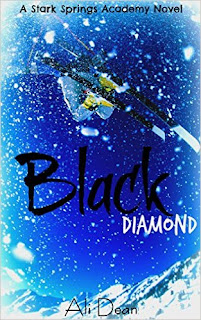 Black Diamond
When Roxie Slade snaps into a pair of skis, there’s no one on Sugarville Mountain in Vermont who can keep up with her. Not even the boys. Still, Roxie was shocked when she received a scholarship to Stark Springs Academy, a boarding school that churns out Olympians in each graduating class. Entering as a high school junior, Roxie can’t wait to learn from renowned coaches and train with the fastest ski racers from all over the globe. But, upon arrival, Roxie discovers that Stark Springs lives under its own set of rules, and it appears one boy plays dictator. Ryker Black is not friendly and Roxie cannot fathom why everyone wants to be his friend. Sure, he’s gorgeous and rides a snowboard like it’s his fifth limb, but he’s cold, ruthless, and holds way too much power over the Stark Springs population. Roxie won’t put up with it. She’s here to train, and she doesn’t care about impressing anyone off the slopes. The only problem? Ryker Black doesn’t permit defiance. Not without consequences.
Kindle Price: £2.06
Click here to download this book.